Augmented Reality and its role in Manufacturing 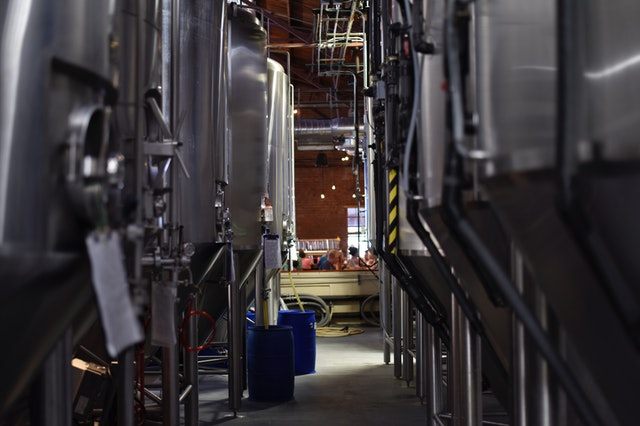 Rewind the clock a few years and the best example of the use of AR would be in games such as Pokémon Go. This is what most folks still think the technology is still good for.  But they would be wrong and as far as possible from the true potential of the technology.

Welcome to the age of innovation. We have taken what could have otherwise been nothing more than another means of entertainment and made it into a vital component of the manufacturing process.

Just a few years back, thinking is using Augmented Reality in such things like the manufacturing process was not just a pipe dream but one that would get you laughed out of any respectable enterprise convention.

But our way of thinking changed with the possibilities of what AR can bring to the table. Now we talk about increasing product efficiency simply by cutting down production time, quickly identifying the problems, and keeping all core related services and processes up and running.

To understand just how much of an impact Augmented Reality in manufacturing has had on the industry, we are going to take a look at a few ways the technology has revolutionized the industry.

When dealing with complex part assembly, it usually takes years of training to become proficient not to mention that even veterans get it wrong from time to time.

Take a situation where an engineer of a worker has to assemble a jet engine that has hundreds of thousands of intricately interconnected parts. Some of them are too delicate or complex to be assembled by machines which means a human has to physically put them together. The job is most likely going to take weeks, if not months, to get done and get it done right.

Then comes in a pair of augmented reality lens that not only gives the engineer a schematic view of what is being assembled, where they fit in and in what order, but also helps in locating faults and vulnerabilities.

The speed of the assembly can hence be increased by more than 30% on the lower end of the scale. This is not even mentioning the increase in assembly accuracy.

No manufacturing floor is free of problems or minor issues that prop up on a daily basis and it can be a hassle to identify and handle in a timely manner. The worst outcome is usually a delay of a halt in the production process.

But with the use of AR technology, it becomes easier and faster to identify problem spots in real-time and address them on the fly. This means that the various team and engineers can get issues taken care of while viewing their KPIs in real-time as well as diagnose and resolve the issue without interfering with production.

In every manufacturing process, there exists a tone of information ranging from guides, schematics, manuals and user guides. They are  available for each component on the production floor. It is a time-consuming and energy-intensive task to be able to sort and categorize all this information plus make them available as of when needed.

With AR this process is simplified. Not only do you get real-time access to repair guides but you are also able to skip the search and get down to the actual maintenance and repair faster.

This also means that training new staff is a simpler process, and they can easily gain access to all the materials and info needed for any production device as needed while still being on the production floor. 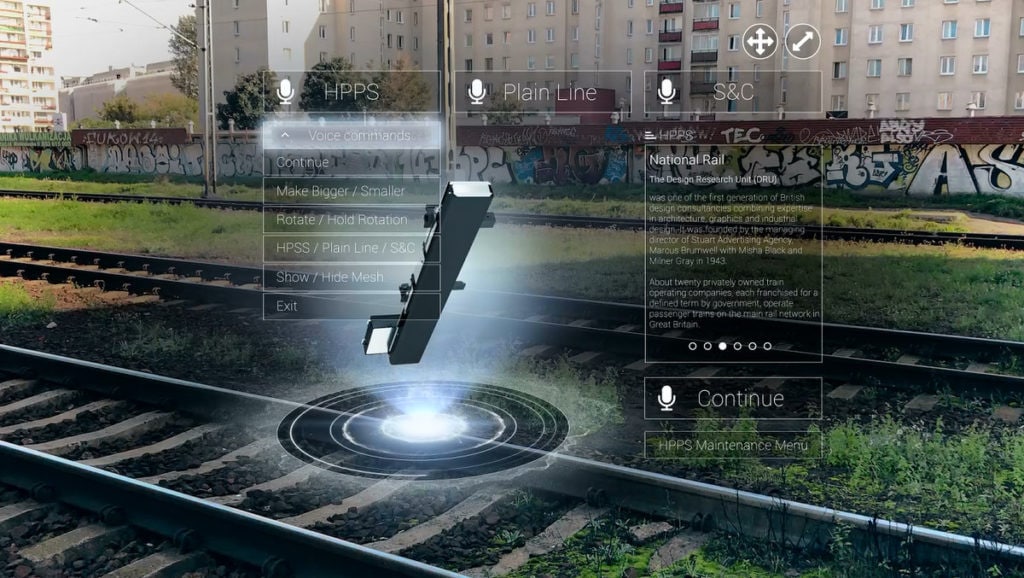 As we mentioned earlier, AR gives near-instant access to data as of when needed and one if this scenario involves maintenance times. Not only do you gain the ability to pinpoint faults but you get access to the guides and documentation needed to carry out repairs and maintenance at an increased pace.

This means that there are shorter repair times and critical components can be back in operations in the shortest time frame. Anyone that is part of the manufacturing process would understand how vital this point can be.

5. … As Well As Production Downtime

The above point leads to another key benefit. That is a reduction in the downtime you would experience from having key components unavailable due to repair or maintenance.

But with the help of augmented reality devices, your team can hurriedly identify the flaw and prevent the downtime from ever occurring.

By using AR apps on your mobile devices, repair teams are able to visually identify problems on the shop floor and resolve them there and then.

One of the key features of Augmented Reality in manufacturing is the ability to superimpose virtual images against real-life objects or scenes. This can come in handy when you are trying to compare a physical product to a design specification to access that they match exactly. This is critical for parts that go into mission-critical components such as automotive and aircraft. The slightest deviation of specs could lead to a catastrophic collapse of accidents.

This is why companies such as Airbus has been using augmented reality in manufacturing for several purposes under the brand Smart Augmented Reality Tool (SART) since 2011. This technology can be used in many other applications, but more commonly used with aircraft programs.

7. Augmented Reality in manufacturing – The Perfect Tool in Training

Last but definitely not least, we need to talk about the use of this technology in training and teaching the next generation of workers and engineers.

There are no better means of earning than hands-on experience but this usually comes at a cost of risking damage to expensive components or parts when dealing with unskilled hands. This issue is mostly mitigated when AR tools come into play. Not only are the proper use, operations and functions of said components easily displayed but it can also assist in indicating when an error in operation is being made and allow for correction.

This means if training is not only intuitive but also allows for faster learning curves of need machines and devices even by old or existing workers.

You can also see a variety of our projects for the industry: