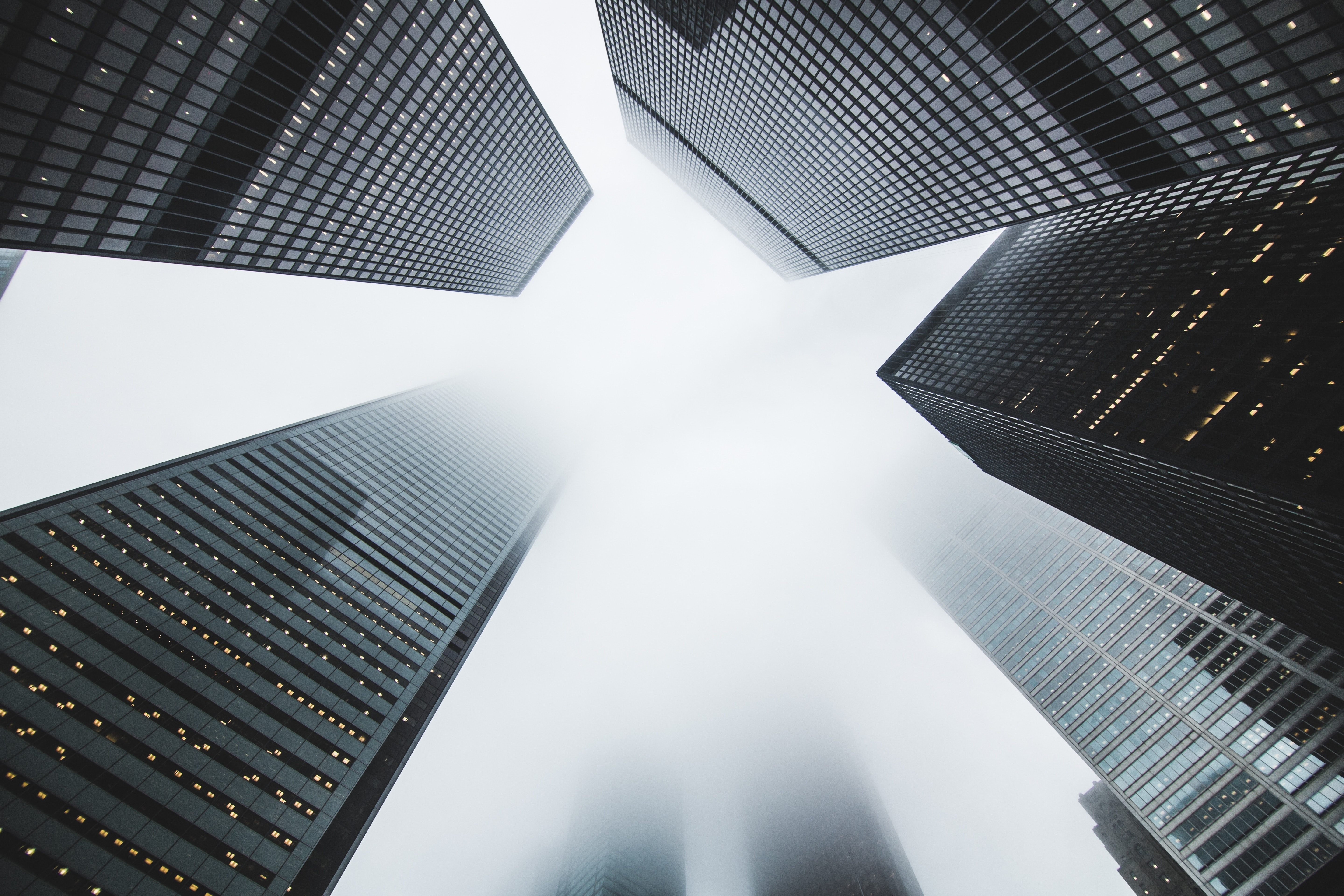 VR technology (and AR for that matter) is one that is helping to break new terrains almost on a daily basis. We are talking about seeing how virus progress, mutate, and adapt, then making the needed changes to combat them. Researchers are using VR to examine viruses for weak spots that they could target in making a vaccine or drug.

This state-of-the-art approach could lead to a universal flu vaccine, as opposed to today’s seasonal variety, and hopefully one day to an HIV vaccine.

Researchers are reporting early success with a new tool to help people with like altering diseases such as  Parkinson’s disease improve their balance and potentially decrease falls with high-tech help: virtual reality.

After practicing with a virtual reality system for six weeks, people with Parkinson’s disease showed improved barrier negotiation and balance along with more certainty navigating around obstacles in their path.

As a treatment regime

To help patients manage these challenges, researchers created a VR training system that gives patients a safe space to sharpen their muscle control and balance. Patients walk on a treadmill while stepping over virtual obstacles that appear before them. If they are successful in one round, the objects become larger in the next round.

“The primary advantage is that they can encounter multiple obstacles and terrains while a safe environment is maintained using equipment such as a fall restraint tether,” said K. Bo Foreman, PT, Ph.D., associate professor and director of the Motion Capture Core Facility at the University of Utah. “Participants enjoyed the experience and thought it was fun, not just exercise. They liked the training and challenging themselves without the fear of falling”.

But that’s not all, riding a wave of interest in mental health tech, companies creating VR content for therapeutic outcomes are receiving a deluge of attention and funding. And, while VR has been used successfully to treat post-traumatic stress disorder (PTSD) since the 1990s, these new programs address a much broader range of conditions.

Today’s VR content is primarily designed to aid exposure therapy, a treatment for anxiety disorders in which patients are exposed to anxiety-inducing stimuli in a safe, controlled environment, eventually learning that the “threats” they’re worried about are not actually very dangerous.

For example, someone who fears heights might visit progressively taller buildings under the guidance of their therapist (in vivo exposure), while someone with PTSD might revisit traumatic memories in therapy sessions (imaginary exposure).

All these might make it seem as if VR is only being used by researchers and institutions but that’s untrue. There exists a series of VR based apps for regular consumers that can help fight diseases like diabetes, stroke, and obesity.

Let’s start with Diabetes, it’s not uncommon for the process of stocking up on needed produce to be both tiresome and complicated. One community decided to create an app that scans products during shopping, the application tells the user whether a given product is healthy and/or safe for health.

A refrigerator icon appears next to a valuable product, a fridge appears, whereas a garbage can is displayed next to undesirable products, and the application additionally tells the user what is healthy and what is not: by clicking on the “fridge” you can find out, for example, how many calories a given product has.

Then there is Magic MooVR, the game caters not just to everyday VR gamers but also to recovering stroke patients by adapting to the physical ability of the player. Developed with extensive testing across patients, clinicians, and the general public, Magic MooVR aims to be playable at any stage of a patient’s rehabilitation. 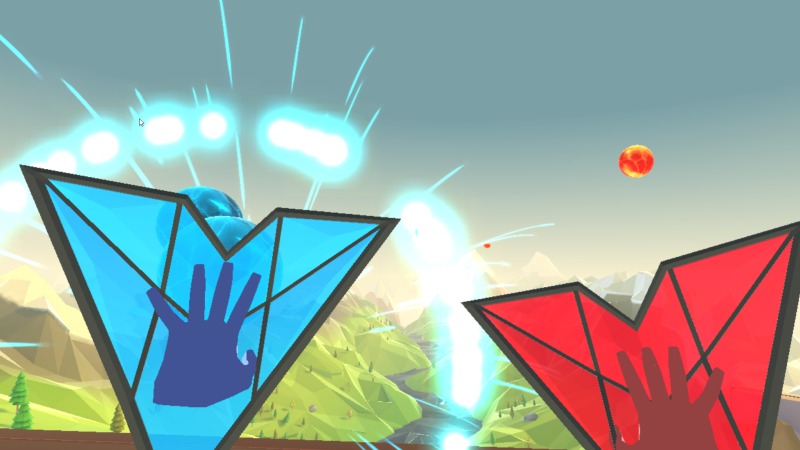 Currently, the game is being showcased on the new Pico Neo standalone VR headset with six degrees of freedom (6DOF) inside-out tracking. Magic MooVR can even scale for controller-less interaction depending on the player’s ability and is being used with Leap Motion’s upcoming 180-degree field of view (FOV) hand-tracker at SXSW.

Magic MooVR was developed as part of the EU Horizon 2020 and is expected to enter clinical testing in the UK and Italy in 2018/2019.

Finally, even obesity is getting a kick in the rear end with VR. how about a game in which players would fight frightening junk food? Sounds like fun right. Virtual reality offers promising new approaches to assessing and treating people with weight-related disorders, and early applications are revealing valuable information about body image.

The advantages of virtual reality (VR) for evaluating body image disturbances and the potential to use VR to combat obesity are no longer a theoretical discussion but something in active development by developers and game creators.

Thanks For sharing. It is nice information.