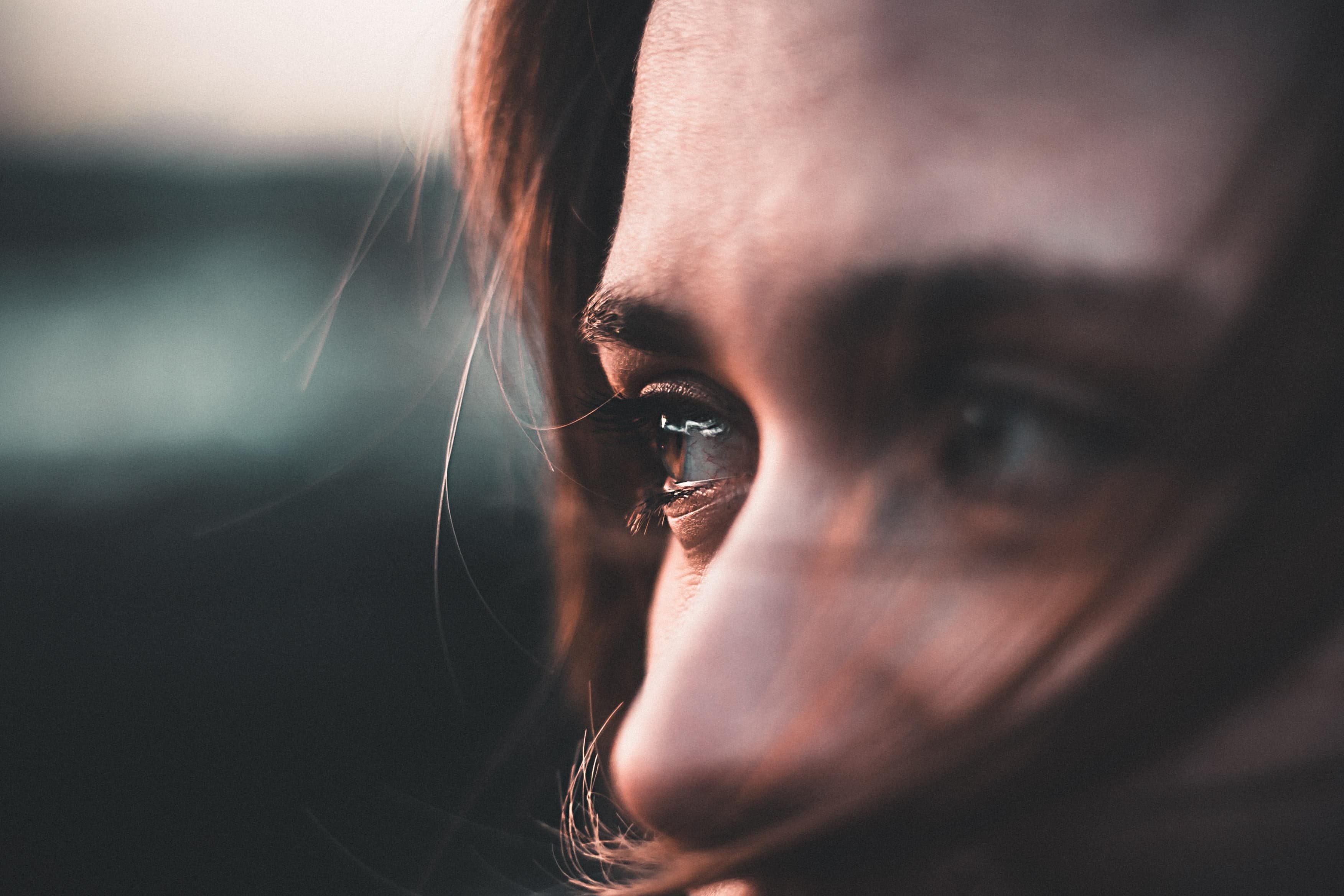 Every day we can find news on creative ways of using VR technology and video 360. Apart from the obvious news from the world on games and training applications, there are also projects that have an entirely different purpose. They are aimed to enable people to experience something that is not possible in their natural surroundings. They are to elicit feelings that may never appear while reading press releases or watching television. They are trying to show the truth about the situation in the world which we cannot imagine and understand with the traditional media of communication.

VR technology and video 360 are ideally suited to storytelling – they bring out real emotions, which are so powerful that they can change the point of view on an issue. In his recent interview, Eric Darnell, co-creator of the series “Madagascar,” said that in the case of storytelling, virtual reality takes after the wild west – no one knows what is right and what is wrong, but there is no doubt that this technology will dominate the twenty-first century. The key will be to create an experience that will connect the viewer emotionally with the story of the main character.

Although VR technology is still at its preliminary stage of development, we know that it can create strong empathy bonds. There are institutions that have already recognized this phenomenon as an excellent medium to present problems for which they fight. Last year, UNICEF, during one of his action, presented the 360 videos of a 12-year old girl living in a refugee camp in the desert in Jordan. Katherine Crisp, head of strategy and innovation for the British branch of UNICEF, described how deep emotions were induced by watching the VR film. As a result, the organization has doubled their donations and currently is testing the impact of VR film in other parts of the world.

Because of the described outcomes, UNICEF sees VR as an excellent tool for raising awareness of the current problems in the world.

Eric said that a classic film is the medium through which you can share your feelings; whereas, VR is the experience. That is the main difference.