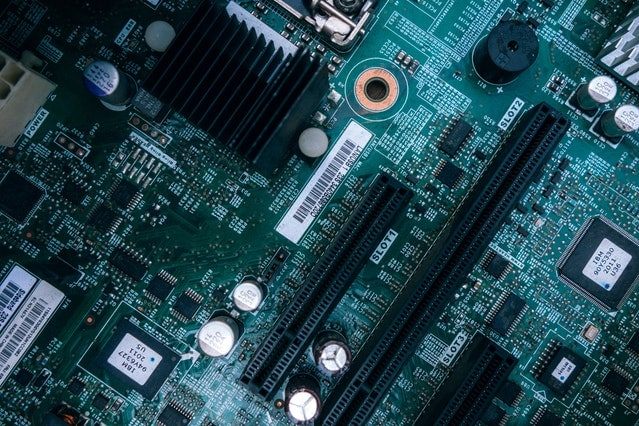 All Virtual reality and Augmented reality hardware developers are trying to push the envelope of what is possible with their various devices and increase performance while reducing latency with each generation.

What is an ASW?

Asynchronous Spacewarp (ASW) is a frame-rate smoothing technique that almost halves the CPU/GPU time required to produce nearly the same output from the same content. Like Asynchronous Timewarp (ATW), ASW is automatic and enabled without any additional effort from developers.

So, it’s no surprise when we see the Oculus ASW 2.0 upgrade which is focused on enhancing the user experience by reducing the latency of its device’s performance fluctuations. If you are users running the latest Oculus software update, ASW 2.0 is already live.

For starters, Oculus has stated that the ASW 1.0 impact peaks at half the native frame rate of a headset (e.g. 45hz for Oculus Rift). However, in some instances, if an app drops below half frame rate, ASW can’t perform acceptably.

Even at reduced frame rate, ASW 2.0 can maintain an acceptable view in VR, as PTW’s depth-based reprojection works more accurately for lower frame rates than ASW 1.0 extrapolation. Long story short, you get smoother display even if you framerates drop down to half the default.

This update also solves the issue of layered lined patterns or reprojection errors by using depth data to separate the objects before extrapolating.

For applications that don’t provide the necessary depth data, the Oculus PC runtime will revert to ASW 1.0. However, it’s easy for developers to patch their applications should they choose to activate ASW 2.0 while also activating depth-composition with Oculus Dash.

Even with all of the advancements in ASW 2.0, there may be some instances where it doesn’t work perfectly. That’s why Oculus asks developers to optimize their VR apps to be able to render at the native HMD refresh rate.

Given the wide range of PC hardware capable of running VR, features like ASW 2.0 can help smooth out bleeding-edge VR experiences for both end-users and developers. But as an end user and developer, this all means that we are one step closer to having smoother VR experiences even at reduced FPS.