A world of Augmented realities 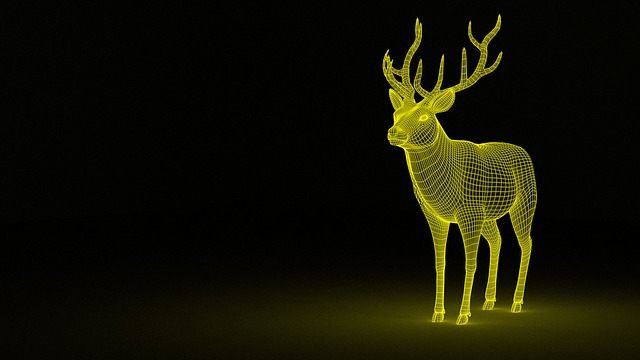 The need to bend the real world with advanced computer generated graphics in a seamless format brought about the development and evolution of Augmented reality.

The AR term has several definition gradations, but at its core, it combines data from the physical world with the one created with digital tools. Thus, the user sees the reality that is overlaid with suitable computer-generated data. It could be a street with a virtual route on it, your room with 3D modeled furniture or your backyard crowded with dragons and knights.

Blending with the natural world

Through the addition of graphics, sound, haptic feedback, or smell to the natural world, AR is able to combine real life with a superimposed image or animation using the camera on a mobile device or special headgear.

Such data as a travel speed indicator can be overlaid in a real-world setting, thus allowing the user to interact with the AR whilst simultaneously taking into account. It allows customers to interact with a product on a new level, thus enhancing their engagement.

You can visualize ads in 3D, rather than 2D, which is a significant benefit in itself. You can demonstrate products before purchasing via a mobile application.

Augmented reality is a relatively new form of a technology that superimposes a computer-generated image on a user’s view of the real world, thus providing a composite view. It is the integration of digital information with the user’s environment in real time.

There a lot of benefits for augmented reality for every business, but there are few benefits that can be applied to every business, some of the listed benefits include, getting or enhancing creativity, providing a new product experience, ability to preview a product visually, build real-time data experiences and enjoy the experiential sensations.

SEE ALSO:  The invasion of AR into Social Media

What is AR? A market ripe for the taking!

Innovations in the AR development space offer new opportunities for a vast amount of markets and industries, such as real estate, healthcare, banking, and manufacturing.

AR is going to change the way in which we do business. Being that we already have the hardware needed with modern smartphones and tablets, developers are already taking advantage to build apps that let us interact with our environment like the ModiModi AR furinture app that allows you to place furniture around your home to see how it would fit before making a purchase decision. Not to mention enhancing both indoor and outdoor navigation.

SEE ALSO:  AR Glasses: Where we go from here

Although AR is in its early years, it is developing very fast. With more and more people working on it, and many billion-dollar companies such as Facebook investing in it; it is very possible that in our lifetimes this industry will be a multi-billion dollar industry.

Many innovative projects have shown to the world that augmented reality has a very good commercial value and future potential. Large-scale businesses are witnessing the growth of augmented reality and they have planned on developing their upcoming projects using AR.

With the development of things such as smart-glasses, AR is most certainly going to play a major role in our day to day lives. Plus, as the technology becomes more mainstream, we will see the prices of AR hardware become more affordable, from a few thousand dollars to maybe a few hundred.