Ever heard of WebVR? 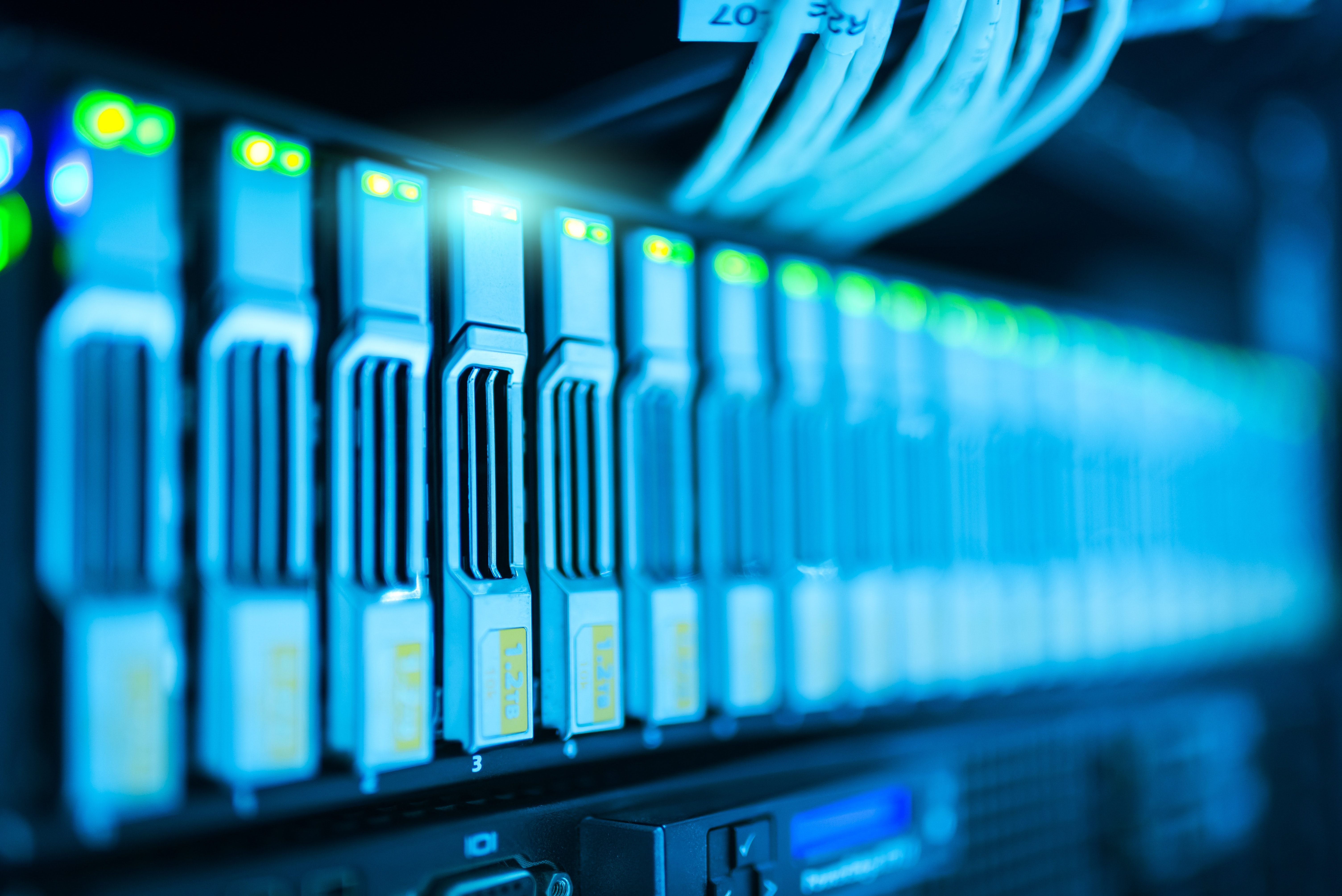 Well in a nutshell, WebVR is about taking Virtual Reality and placing it within your browser. But it’s a little more complicated than that. While browsing the web in VR sounds like a great idea, it’s not that easy to do.

The large browser vendors are restricted in making any major changes to the browser core as there are already thousands of users who could be affected by the changes. They have added support for WebVR, true, but is this enough for a great virtual reality experience? We say no.

In contrast, we’ve seen the first batch of VR-first browsers roll out by Samsung and Oculus, which have been developed from the ground up in order to offer an immersive browsing experience that requires a VR headset from the outset and throughout.

In this category, we also have more nimble outfits in the game like LensVR and also the unexpected but welcome arrival this month of Supermedium, the offspring of three former Mozilla WebVR pioneers.

Mozilla itself entered the game with the introduction of Firefox Reality, it’s webVR based web browser. It says that it has a long list of features that it intends to add to Firefox Reality soon, including support for bookmarks, 360-degree videos, and multiple user accounts.

If you’ve got the necessary hardware, you can try it now by grabbing the app for Oculus and Daydream; it’s also available in the Viveport store, where you’ll need to search for ‘Firefox Reality’ to download it.

While VR hardware is constantly improving, it’s yet to go mainstream. But it’s good to see that the ecosystem is maturing, and the expansion of your choice of browsers is a step in that direction.

The technology has the potential to revolutionize the way we use the web, though WebVR is still under development, you can try WebVR 1.1 (link is external) in Chrome Beta (M56+ via an Origin Trial), Firefox Nightly, and Samsung Internet for Android/Gear VR.

New web APIs enable WebGL content (which brought 3D visuals to the web) to be displayed with VR headsets. The APIs also provide headset and controller tracking information to make users feel like they’re really present in the virtual world.

But this revolution isn’t here yet because there are a few roadblocks impeding its propagation, the primary one being speed. Users are only willing to wait a few seconds for a page to load.

Will they wait for massive VR videos to load? Some hardcore fans would probably wait as long as necessary, but everyday browsing on WebVR seems like a pipedream when you consider how much bandwidth VR would require.

Bandwidth infrastructure would have to get much more reliable for WebVR to truly be possible. VR consumes a lot of bandwidth and WebVR is no exception but with the coming of 5G, this problem should no longer be an issue.

Another concern is that the internet is VR-Friendly. You can ‘t load a web page and expect a wonderful VR experience simply by putting on a pair of headsets. The WebVR path to becoming a standard is similar to that of most immerging technologies.

Just look at the path of how WebGL unfolded. Initially not a standard at all, with many people laughing even at the concept of displaying 3D in the browser. It eventually landed in iOS, and even in IE, after many said it would never ever get there.

I see the same thing happening with WebVR, with the usual doubters saying “real VR” can’t be done in the browser, and starting to get into frame rate considerations, etc… Condemning the potential of technology by judging where it is today kind of isn’t very accurate and besides the point.

And if the frame rate was debatable at first, it is pretty solid today, and will only get better just as the browser keeps improving.