The future was invented a long time ago! Now we are waiting for appropriate tools to accomplish some brilliant ideas of the past.

I’m not saying that we are suffering from the lack of originality or that we are narrow-minded. We often do not even realize that somewhere in the dusty recesses of libraries there are forgotten books whose authors developed a variety of wonderful devices a long time ago. What was fiction then, today may become a reality. Isn’t it wonderful and a little scary at the same time?

I would say that VR goggles present another example of the ideas of ​​the early twentieth century. Today, many people talk about VR googles, but soon they will put the goggles on the eyes to check how it feels to find yourself in a different place. I think that the influence of literature in the context of “probable” ideas (often justified very logically and in accordance with the known laws) is highly underrated. Who nowadays reads the literature of the nineteenth and early twentieth century that is not a classic?  But who knows, maybe the idea worth millions of dollars is somewhere there. This is not a slogan of World Book Day, just a fact! 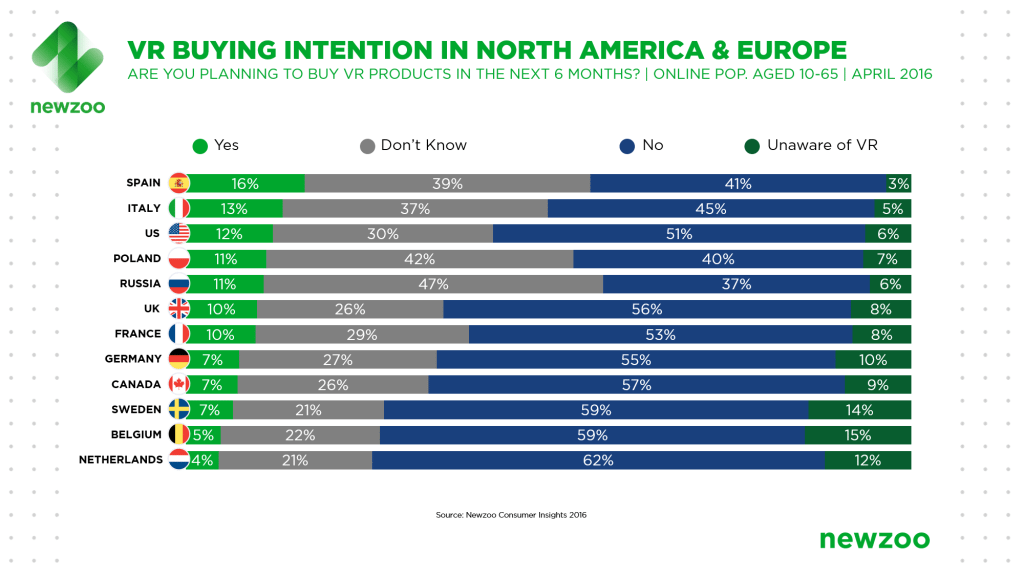 But before I proceed to describe the vision that is before my eyes, the new report on the VR, which was submitted by Newzoo is worth mentioning. Certainly, it requires a separate comment, but today I will mention only one value: 12% of Americans (respondents between 10 and 65 years of age) plan to buy VR goggles in the next 6 months. Someone may say: “ok” and close the subject. But some time ago, this number was 10% and generally concerned the predictions of expected purchases. This is the first important conclusion – every month the number of VR supporters increases. Furthermore, every tenth inhabitant of Europe plans to buy VR goggles… it sounds like an introduction to science fiction stories!

What will happen next?

There will be an explosion of creativity and a lot of users will begin to talk about VR applications that are other than games. I think it will be a topic that will get very quickly into the mainstream. We get a new product, we explore its features, we begin to have needs and expectations, so we become creative. Inspiration – expectations – creativity. The young people who are likely to grow up in this world, where virtual reality is something normal, will surprise us with new solutions, which we cannot even imagine now. Just as those who have been growing up in the era of the Internet and smartphones. They have a completely different perception of communication, of personal relationships, they just have different needs. Here comes a change of consciousness, the change of perception of space and time. 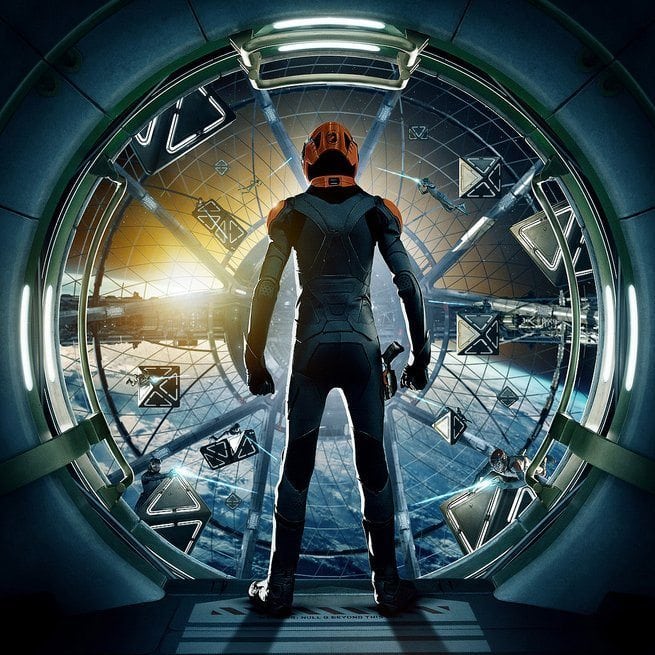 30 years ago Orson Scott Card wrote “Ender’s Game”. In his book, he talks about the war that humanity has with Formics, living somewhere outside our solar system. The conflict has created a need for a new type of strategy if war is to be won – individuals with predispositions to become brilliant commanders and able to defeat the enemy are searched among children. An indispensable element of their training is, of course, war games, and young people tend to take swift, bold decisions. One of the geniuses trained for such leaders is Ender. He goes through a number of schools, practicing and moving up in the hierarchy. What is important for us – combat training is largely based on computer simulations. The boy is practicing in virtual reality. You can carry out various scenarios, you can find the weaknesses of the enemy and discover yours, you can test unusual tactics, you can – as in the case of Ender – not even realize that what seemed to be a final exam, was essentially commanding a fleet of cosmic real people. I do not mean that it is easier to sacrifice a digital being, not realizing that it is in fact a living person. 30 years ago it was science fiction, today – reality.