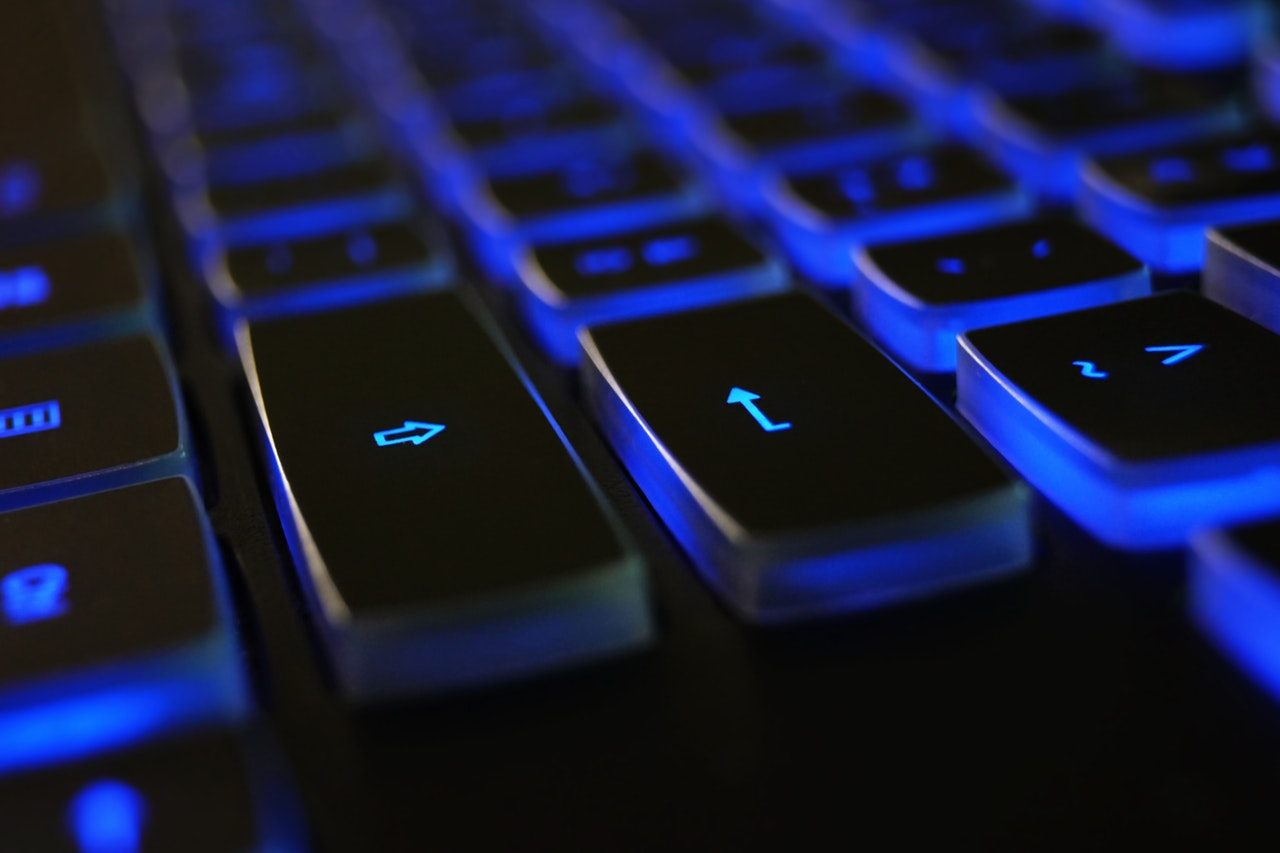 Our world is an ever-changing mass of innovation and creativity. With Virtual Reality being the next stage of the digital content, it is finally possible to fully immerse yourself into the worlds of your own creation.

You’ve got it right, the age of VR (alongside with AR, and MR) is already here. While technology is making enormous progress, it provides opportunities for developers to take advantage of its possibilities.

Before VR, all developers had to worry about what was shown on a flat display screen, regardless if it was a 2D or 3D content. The fruit of your hard work – an app – lived and thrived in a confined space.

Now all the walls have been broken and the boundaries separating you from your content no longer exist. You cease from being a mere observer that can only interact using third-party tools. The content is a part of your reality, and you are a part of it.

Unlike what most developers are used to when creating content for Virtual Reality, there are a few more caveats to take note of when building VR levels. Compared to conventional development, it might sometimes seem that all the things you thought you knew, went right out the window.

The upcoming change calls for a different set of skills and approaches to designing content. Here is where those few caveats we mentioned earlier come into play.

Let’s take a look at our top tips for VR Level Design:

The first thing that changes when using VR is your perspective. Therefore, it is at the top of the list. The familiar on-desktop rectangle that you have been chained to is gone. Now, you are in a world with seemingly no boundaries.

As a developer, you have to be actually aware of it. You can’t impose perspective on your audience anymore, implying what they should or should not see. Instead, you need to switch point of view in level design and create content from the inside-of-the-game, keeping in mind the entirely different way of seeing things. 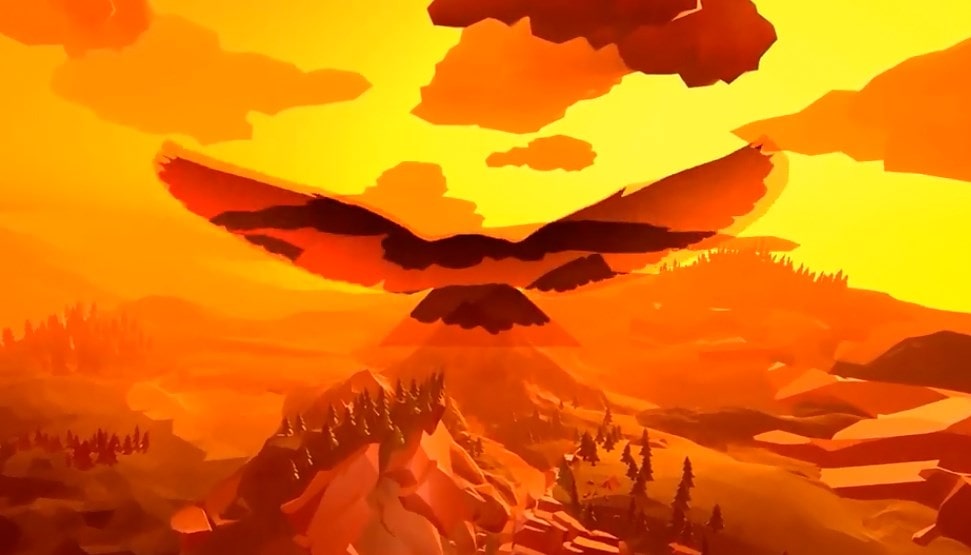 Don’t be hasty while exploring your creativity and looking for any piece that might break you out of the immersion. Make all necessary adjustments and modifications needed to create the best views and interactions from the VR user’s perspective. Take note of the surroundings and keep in mind that there are differences in design for 3Dof or 6Dof.

Important note: Remember, with 3-DoF, we cannot determine whether the user has moved (translational movement) about the scene by moving in real life. Whereas if a 6-DoF headset is used, it would allow us to track both translational and rotational motion.

Hence, while designing a level in VR, you should take note of these limitations and, in some cases, take advantage of them to enhance the user experience.

Because we use the word “Reality” when talking about VR, it makes sense to keep our scaling as close to reality as possible.

It might not seem important at first glance but ignoring scaling (whether on purpose or not) can be a crucial mistake in an application. For example, if you see a giant bird fly past the window in a flight simulator, it would immediately break your immersion, thus the whole purpose of the simulation becomes defeated.

Or, another example, a landing strip that is not made to size would cause harm, if the user is taken out of the simulation and placed in a live scenario. 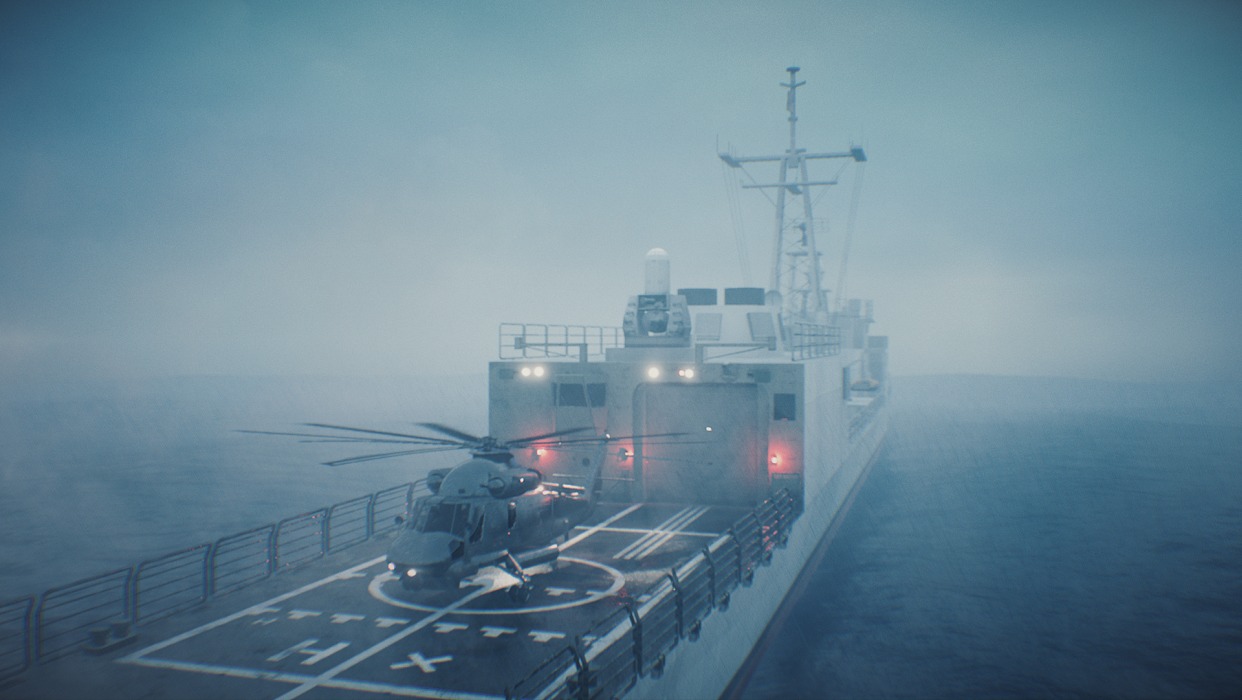 But there are cases where disproportionate scaling can work to your advantage. A quick example, a level full of giants. To achieve the impression of scale, everything else should match the size of the giant and the user should view things from a miniaturized perspective.

Regardless of how you scale your content, keep in mind the user’s perception. This improves the immersion and allows the users to easily relate to the world around them. Things that are out of scale for no reason will negatively affect the level and make it feel wrong.

An environment is the bedrock of each level created by the developer. It sets the stage of what you want the users to see and feel.

Different space sizes can cause a variety of reactions. For example, you are not able to give the impression of boundless mountain ranges, if all the users can see is a small hill.

In addition to this, as a developer, you should make use of visual best practices (for VR level design) that would help the users’ depth perception.

The effectiveness of virtual environments has often been linked to the sense of presence that users feel in the virtual world.

Visual Styling is a representation of a developer’s creativity within the app. It sets the stage of what the whole level, or even the entire app, will feel like to the user. Hence, maintaining consistency here is the key to not breaking the user’s immersion:

Once your users are in your created world, they would want to remain in it for as long as possible. Keep in mind that you should allow them to enjoy the immersion and feel as they are part of a new world. Therefore, a consistent visual style matters.

Be aware that you are creating a world full of certain components which users need to interact with to progress from one level to another. It is strictly related to navigation.

Using visual cues such as lights, sounds, colors or paths on the level itself will help guide users from one part of the level to where they need to be.

Take a quick break and try to imagine the following situation. You find yourself in an empty field, all around you is grass, some nice views and it’s a perfect sunny day. While this scene might be peaceful and calming, there is something fundamentally wrong with it.

A simple question pops into your head “Oh yeah, this is nice, but… What the heck am I supposed to do next?”. 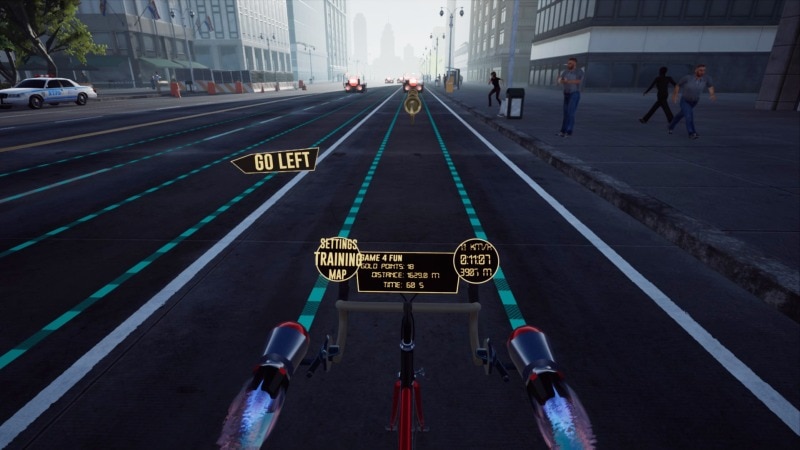 It is the situation that your users will face on a daily basis, regardless of how surreal the environment in VR is. Users can’t read the developer’s mind, it’s pointless to expect them to follow your idea and somehow know what to do next.

There is no magic rainbow, just action, and reaction – if the path is logical and well navigated/organized, they’ll get it.

Hence, leaving visual cues or hints along the way is a critical part of making an application that lets you progress during the experience. The worst that can happen is the user wandering around clueless, unable to do anything.

It is also key to note here that the action should not be rushed. Allow your users to admire the sights and sound of what you have created as part of their experience, and don’t exaggerate with the all-the-time action. Give the person some space (and time) to get used to the new environment.

Ever played a game that looked so good and promising but after 5 min. it crashes on you or, even worse, it breaks and lags along throughout the entire gameplay? Well, needless to say, that’s not something you would like to try twice.

What I mean here is, you should not forget that VR is resource-intensive. So, the more details incorporated, most of the said resources will be used. Take my advice, and keep in mind the volume of resources your content needs and actually uses.

Another good practice is to reduce the extra amount of fancy effects for the sake of the user’s hardware (and patience). Nobody likes to wait for decades for another level to load.

Let’s not forget about the testing which the main goal is to find and fix all those possible glitches and bugs. Remember that beautiful objects and scenery doesn’t matter much if the whole experience doesn’t want to work or makes users dizzy.

SEE ALSO:  VR and (your) health

Nowadays, level designers must not only think about the functionality of the level but place themselves just in the middle of the action. You need to adopt a proper perspective, focusing on a reasonable scale and consistent visual style. VR level design is not a piece of cake.

Always remember to check specs of the target device (yes, you should already have one) – especially its DoF, which specifies the possibility of moving around; as well as resolution, FPS and memory size. There is no point in putting sound effects for every button/interaction if your user’s device will not have a built-in speaker.

Keep in mind that no experienced developer lifts a finger unless there is a logical reason to do so. Thus, every piece of your experience should be pre-planned and connected to the overall vision.