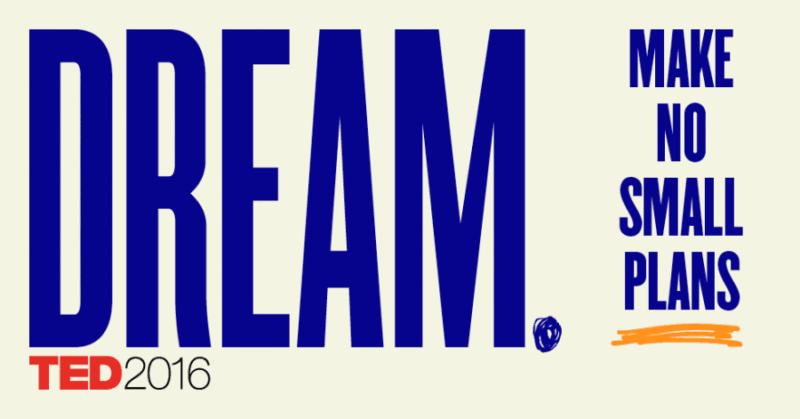 Could there be a better place to present innovations from the world of technology and entertainment than Technology, Entertainment, and Design (TED) conferences? Virtual reality, augmented reality, and video360 dominated the CES in January, and now it is time for new challenges. Although the rank and prestige of TED match or even exceed the popularity of Las Vegas’ tradeshow, the event has different assumptions. The TED conference is not about innovation but about a project that can change the world. How? Let’s always hope for the better.

Among the diverse group of speakers at TED 2016, hosting scientists, musicians or even dancers, there will also be representatives from the VR industry. From the 15th to 19th of February, we will be able to listen to Chris Milk, founder of VRSE studio, and Meron Gribetz, CEO of Meta, focusing on augmented reality. For dessert, the audience will be able to enter the world of mixed reality, created by The VOID (The Vision of Infinite Dimensions).

TED is an annual series of conferences, which focus on the theme of technology, entertainment, and design. Each speaker gets up to 18 minutes for the presentation of the project, which – thanks to the innovative solutions and proposals for reform in various areas of our lives – has a chance to make a positive change in the world. Among the speakers, we could see Bill Clinton, Richard Dawkins, Bill Gates, Stephen Hawking, and Colin Powell. The ticket price: $ 8.500, while presentations are available for free online. Therefore, the fact that this year’s conference will also host people from the VR/AR industry should make us realize how big the potential of this technology is.

Although not all of us can take advantage of the attractions that conference organizers have prepared for the participants and the audience this year, it is worth spending a few moments and listen to some of the speakers because for TED, only big ideas count!