Phygital… in general it is the space in which physical and digital reality meet, mingle, and interact. But I wonder what it really is.

It may sound wired, but I heard about phygital for the first time during CES 2016, and I liked it. A beautiful phenomenon, when new technology entails the appearance of new words, neologisms. To be frank, I have not tried to reach the source, I do not know who, when, and where used that word for the first time; and, I suppose that dictionaries do not record this either. 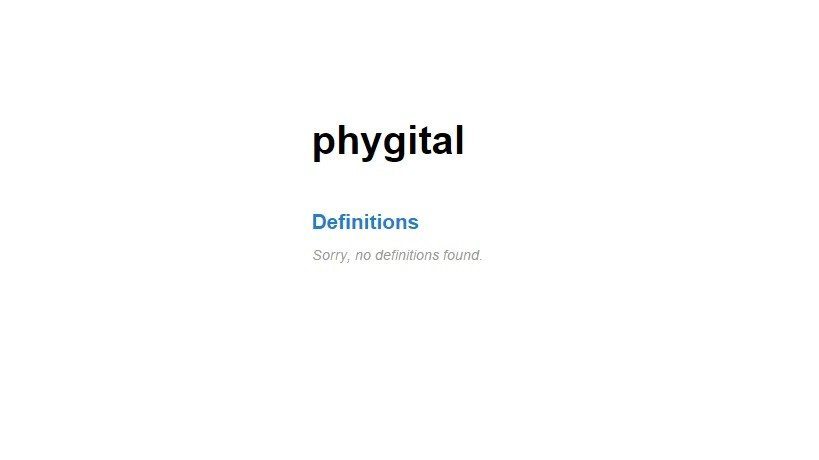 Another inconvenience is that the term has been used by various companies that have nothing to do with what it refers to where the physical and digital worlds meet. Lovely, isn’t it?

Although intuitively, we know what it is. It is difficult for us – ordinary consumers –  to imagine what it is. Just like in The Matrix – Neo knows the term but does not know how to describe it … until he sees it with his own eyes.

So, when and where can we see it? Recently, Phygital appeared when marketing tools (phygital marketing) were discussed; and, here the notion defines the relationships that occur between a producer and a consumer, using modern technologies. Creating a campaign that penetrates the real and the virtual worlds, building a positive brand image, and having a positive impact on the actual sale – are just a few generalities of the brands that are using the virtual tools medium to sell real products. Of course, online stores are basic examples. Now we can say with a high probability that the phygital will change the way we work, live, and play. An interesting example of phygital experience was a campaign for the German Telekom which used the popular game Angry Birds. How? With the phone, you could shoot real, huge models of characters from the game and destroy enemy fortifications. Fun as great as a promotion!

It seems that the phygital world has no limits, as well as its uses. A mix of entertainment, fun, tools, and services (GPS, NFC, social networking, e-commerce, mapping, face recognition). This allowed putting consumers in the center of the experience. Just have fun (and buy). Okay, but with a bit of reflection.