The Safe Way is the Best Way: VR training for Flight Deck Officers

The client is a startup from Norway who wants to revolutionize the training industry with Intelligent Immersive VR Training Systems. They gather training consultants from various industries and design comprehensive and innovative training programs whose purpose is to be implemented in VR.

VR Training for Flight Deck Officers allows near-reality level training in various scenarios on a helicopter deck, many of which could never be performed using real helicopters operated by real people, including emergency situations.

Those situations would be extremely hard to arrange for each participant to train. Thanks to VR it’s possible to train all the different scenarios within the same facility without the need to travel and engage expensive equipment and professionals.

Thanks to the low cost and quick setup of the VR training the education can be accomplished in just a fraction of what a real course would need to require. The course consists of theory, memorizing of movements and behavior; and practical training in VR.

Thanks to the nature of VR it’s possible to arrange various situations in minutes and to perform the training in remote locations outside the established facilities. Having multiple scenarios created in the system the target participant list includes Rescue Personnel, including HEMS (Helicopter Emergency Medical Service), Firefighters, Police, and other civil and military rescue workers.

The challenge that the clients face is to implement an immersive and responsive environment to train Helicopter pilots in various weather conditions and real-life situations.

The motivation for this training is strongly guided by the difficulty and danger associated with arranging for the training situation to be organized and performed. Once the trainee acquires the basic skill set it is all about training in practice under the watchful eye of the training consultant. Such training is exceptionally expansive and hard to arrange!

The main problem solved was to create the training in a way that resembles the harsh environments of the landing situations such as landing on a carrier ship during a storm on an open sea. The target client is training organizations as well as governmental agencies such as Emergency Medical Service or Coastguard.

When faced with a challenge, look for a way, not a way out

At the very beginning of the process, we had the client visit us in our offices, and we had 2 days workshop to finalize the design of the training specification. The next step was to deliver working versions of each consequent module in bi-weekly iterations. We had the client engaged in the sprint review where we gathered the necessary feedback.

The place that required most changes was handling the hand movement and interpreting gestures by the artificial pilot called AI. It was crucial that the AI can interpret the train moves as realistic as possible so that the participant can master his skills in VR.

The project was commissioned in modules where each module consisted of a specific environment and situation. 4experience has prepared a budget and a schedule of delivery for each module.

The scope of the project consisted of a series of training for Flight Deck Officers. There were 3 main parts of the system:

We create the real value

To create the presented application, we used the Unreal Engine 4, which was best suited to rendering the realism of the surroundings.We have also used 3ds max and Substance Suite. 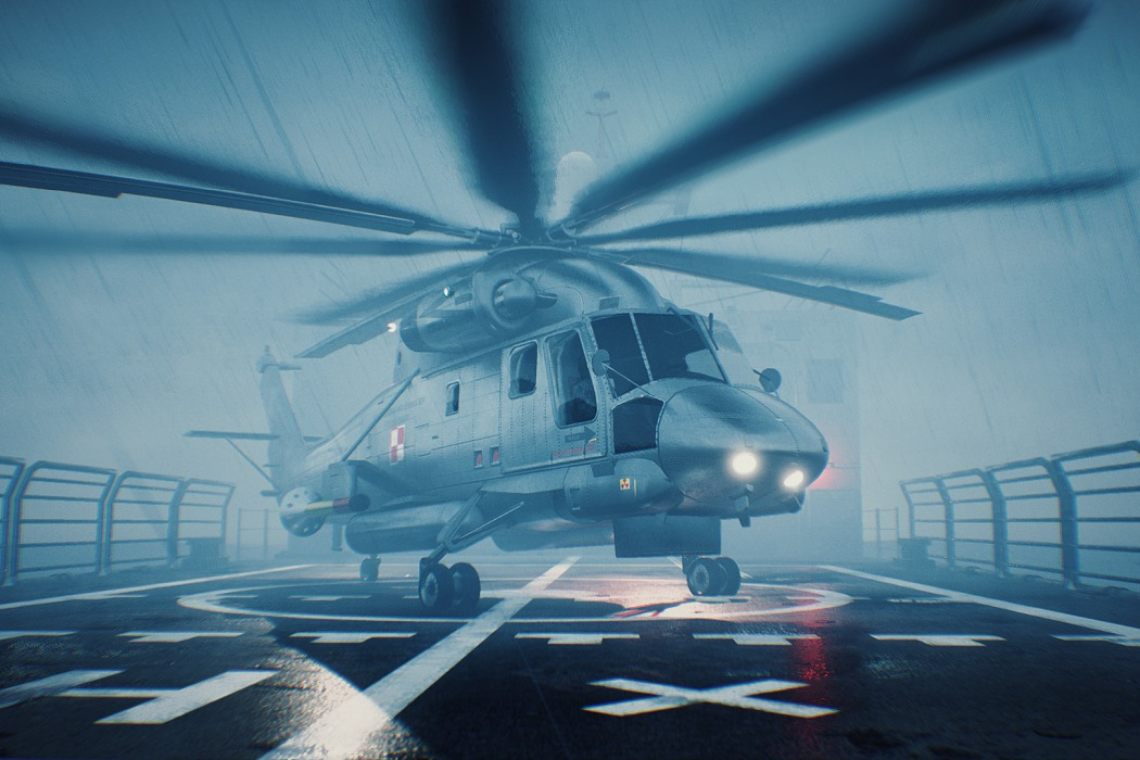 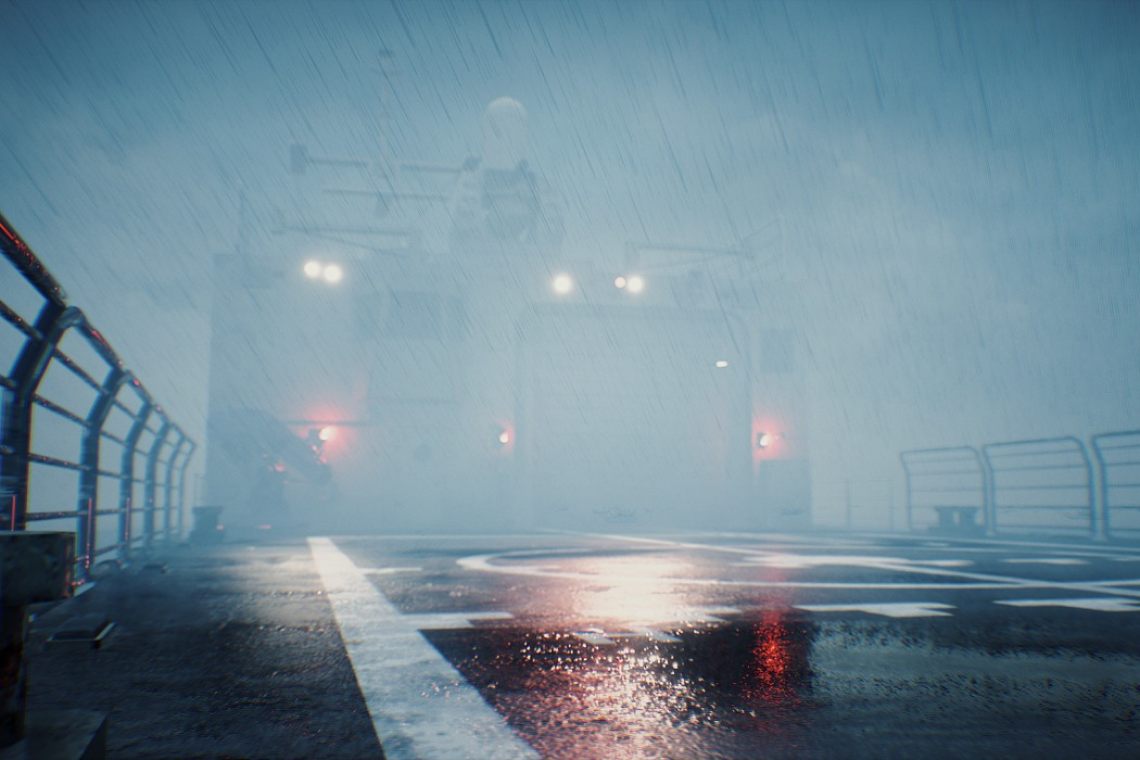 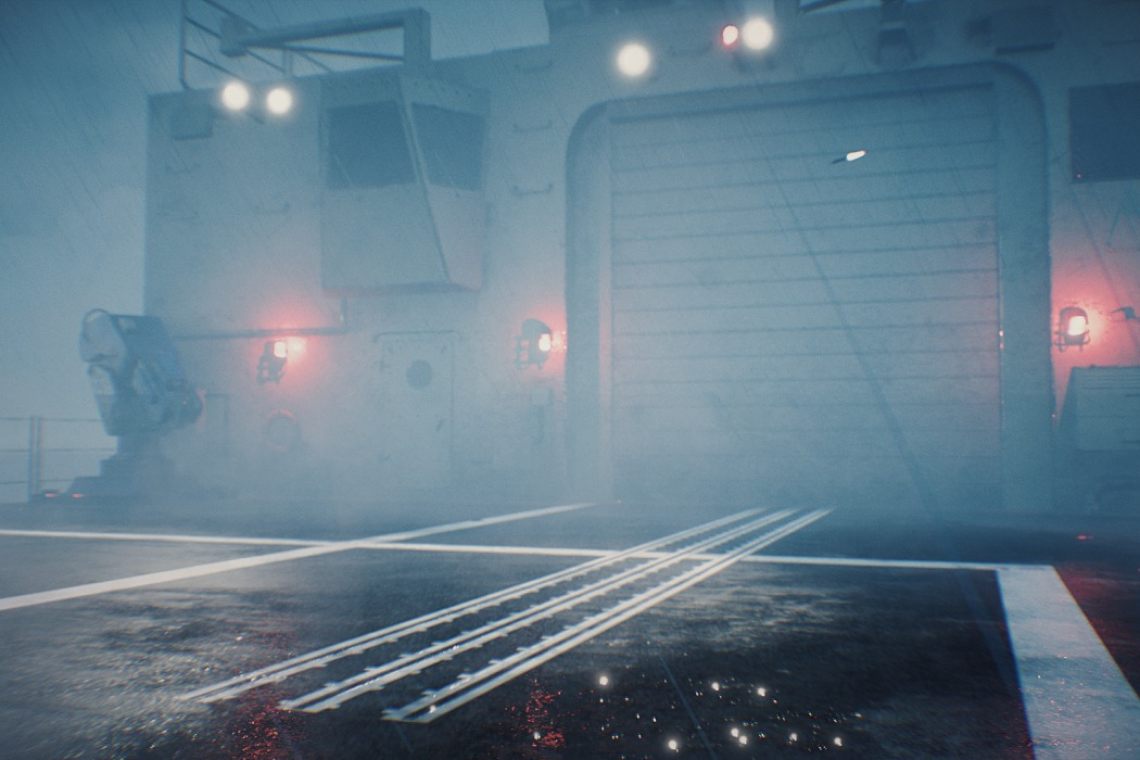 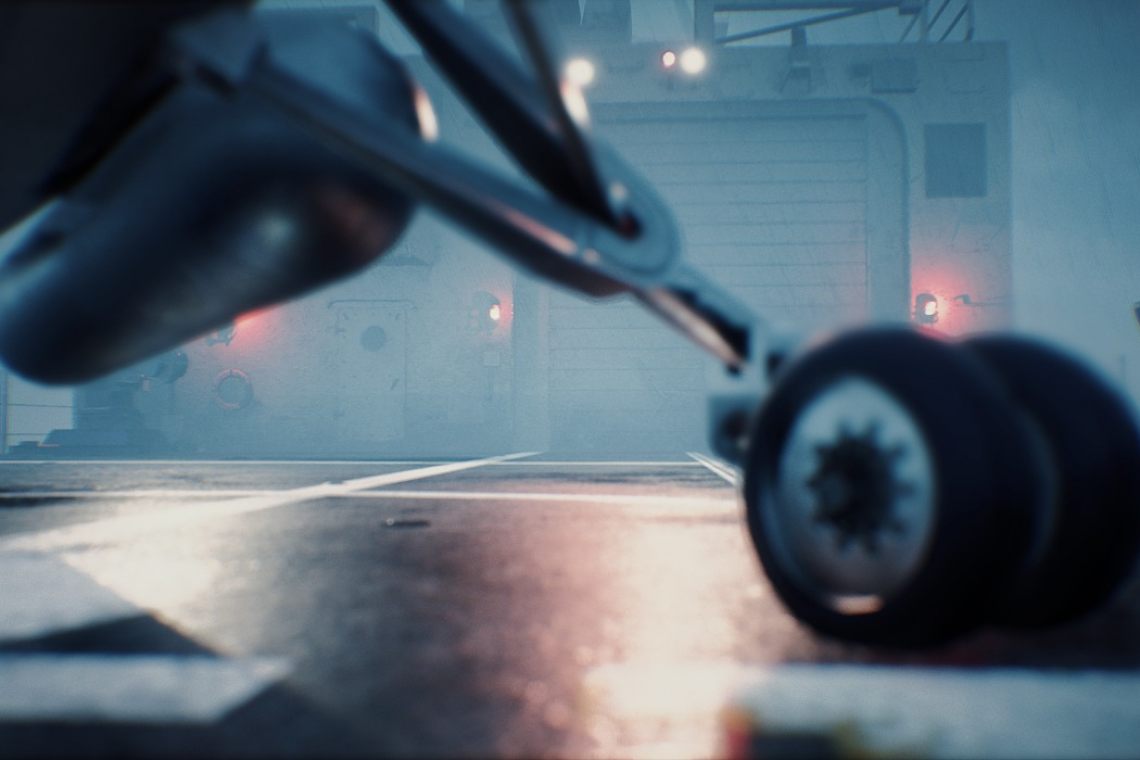 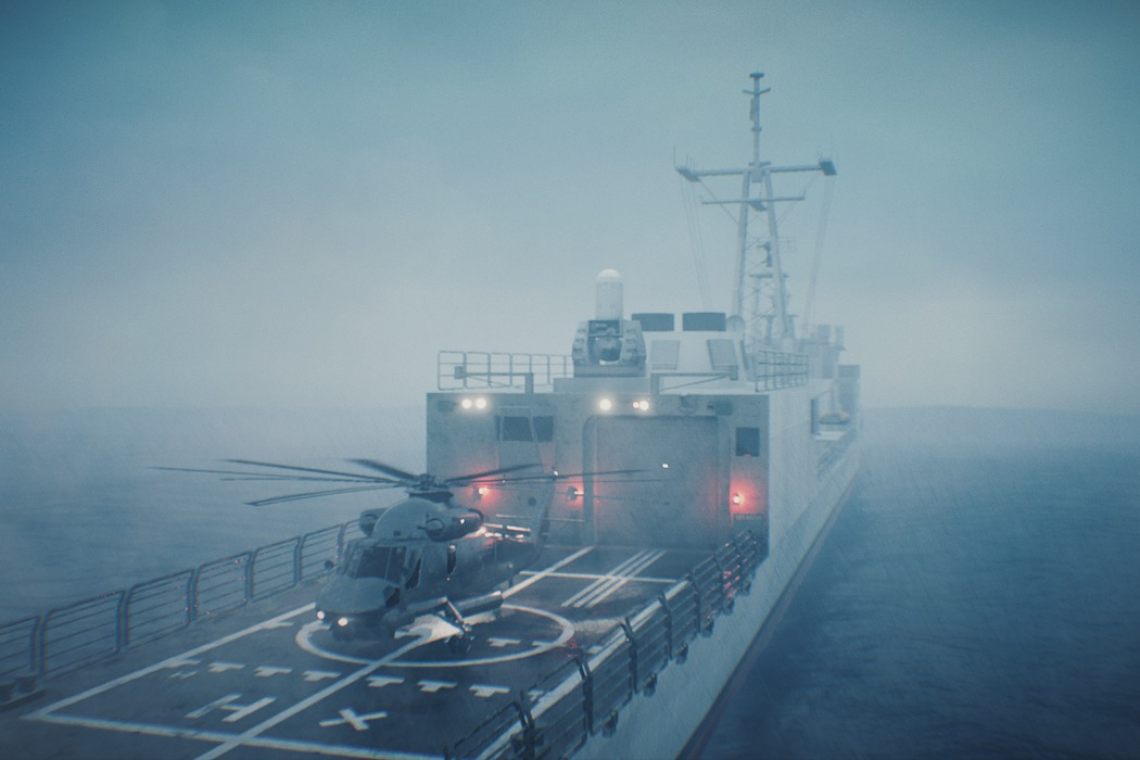 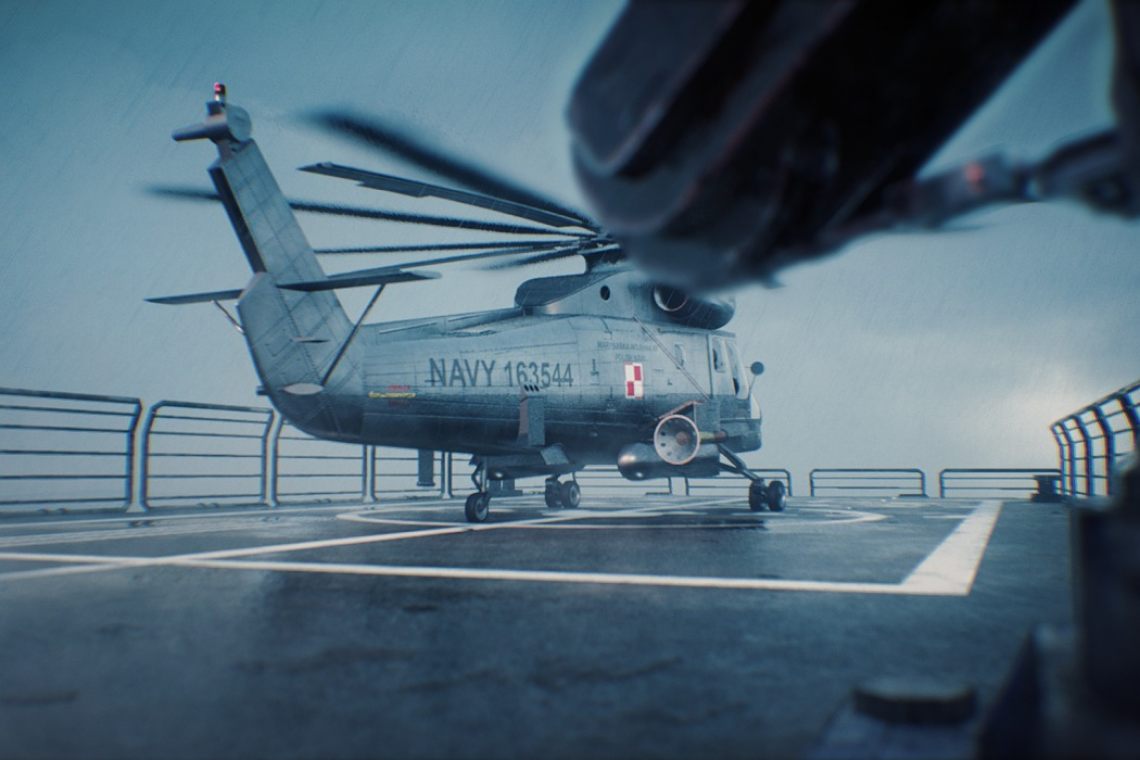