Our Client is a digital agency that specializes in scaling products to millions of users. The company is aware that understanding data is as important and oftentimes synonymous with understanding the customer.

There is no doubt that multiplayer has introduced a whole new level of engagement to the game. If we combine it with VR, we are already a step away from the virtualization of our body and becoming a part of the game.

The client wanted to develop the VR multiplayer application in which mobile players and PC players can meet in a virtual world to face different (profoundly immoral and malevolent) enemies!

The most important feature was a VR multiplayer game mode and the ability for players to join regardless of the device they use. Of course, mobile players will not have the same capabilities as PC players, but they can fight hand in hand with common enemies. Players can choose an avatar and a hero with a particular skillset and log in to the battle area to fight!

We have created a fantasy environment, with ruins, columns, statues, and torches. Our main opponent is a big fire-breathing dragon and his minions – smaller flying creatures. In different places in the arena, there are spawn places where new players appear to help their friends in this epic battle. It’s amazing!

Graphics and game mechanics were the smallest of problems and did not go beyond standard development. The most work cost us the creation of an efficiently operating VR multiplayer system that would allow players to participate in the game without any problems. While the stand of such a solution for two players is relatively simple, for a dozen or so work is a bit more difficult.

Mainly due to the need to frequently test the application and involve many people in the process. Therefore, it was difficult to plan rational sprints. Fortunately, our client who also creates similar solutions, perfectly understood that this solution requires many tests and improvements.

We had a lot of fun creating and describing classes of heroes. Depending on what device players logged into the VR multiplayer platform, they could only use specific abilities. We could not treat equally people playing HTC Vive with controllers and people who only have Cardboard. Fortunately, we found the optimal solution. For the purpose of the project, we decided to create only one location with a set of enemies and the final boss.

It was a real challenge considering the game was supposed to be multiplatform. Certainly, it was wiping trails in the VR multiplayer area.

Multi-player applications in virtual reality are the future of entertainment

A first-person view of you and your friend fighting side by side with countless waves of enemies is simply amazing. Modern technological solutions are invaluable and produce invaluable knowledge. The multiplayer VR app created by our studio is a great game for events and industry events.

We have prepared a multi-person VR application using the Unity 3D engine, with an emphasis on multiplayer. Graphic work has been done in 3ds. Max. 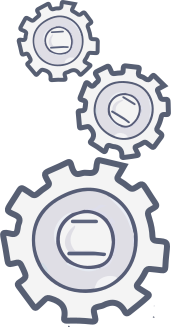 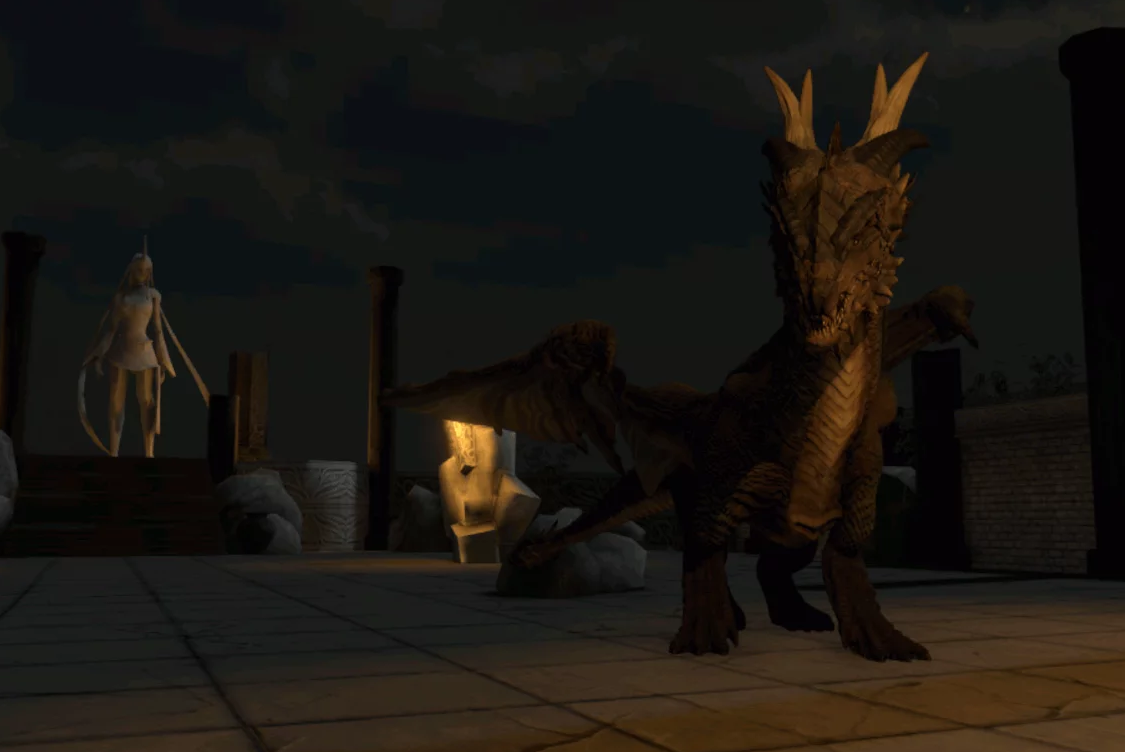 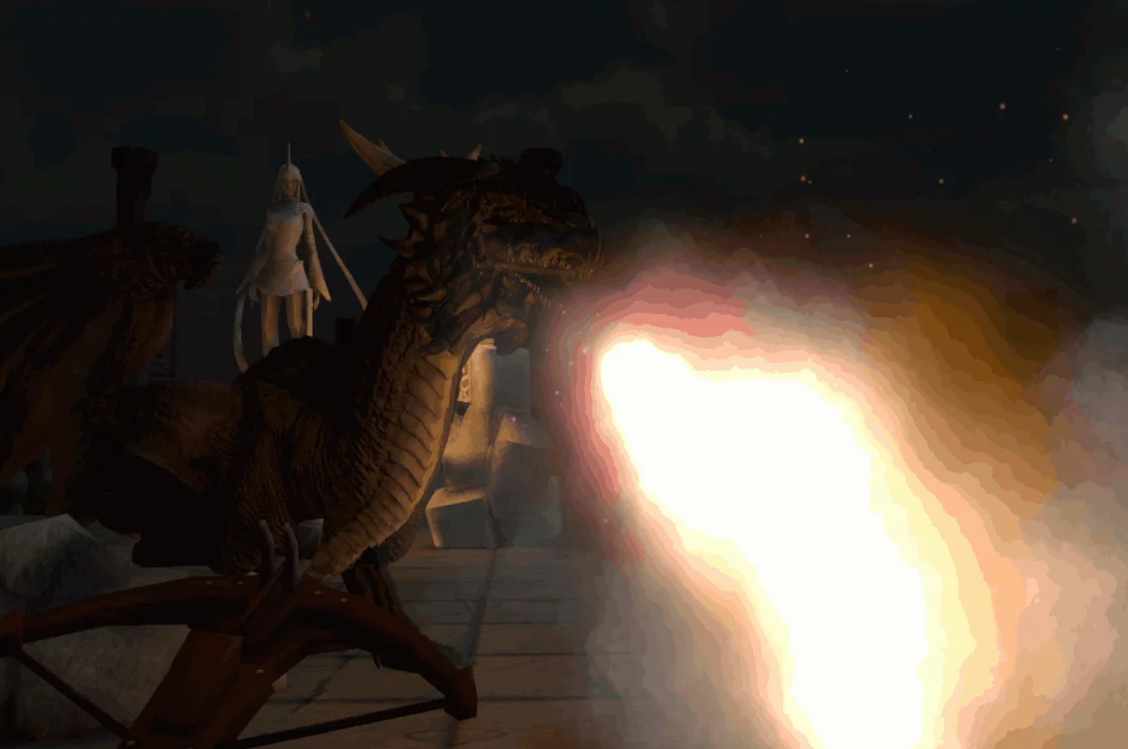 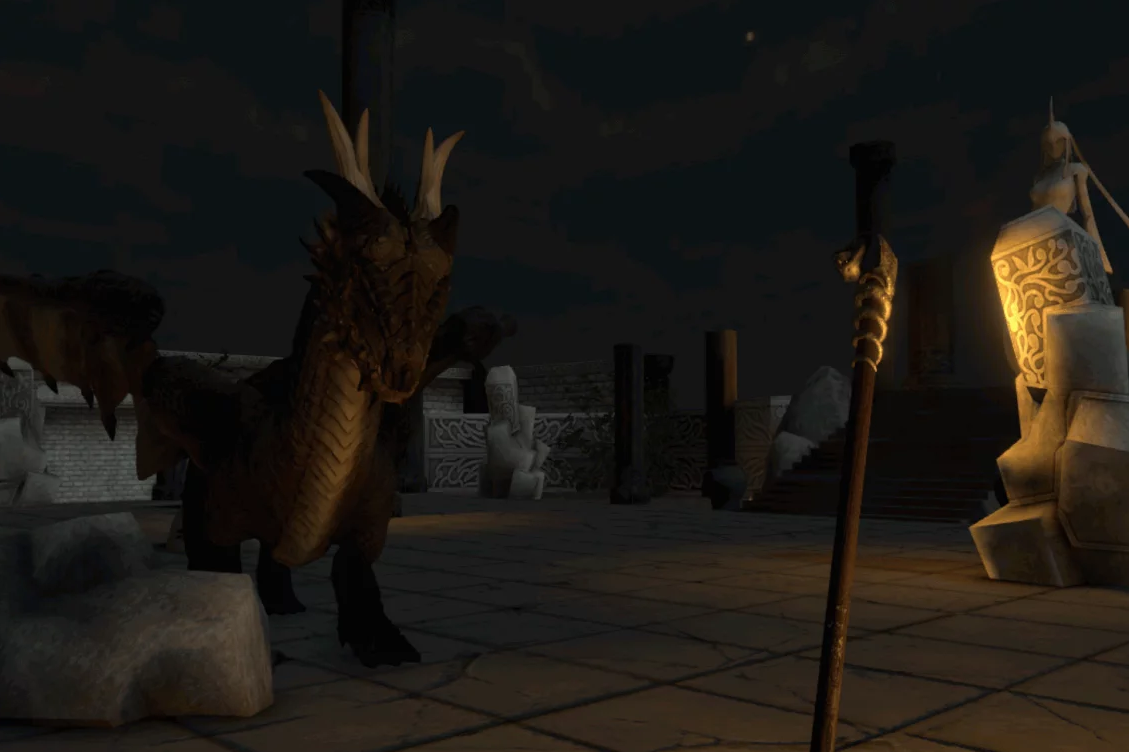 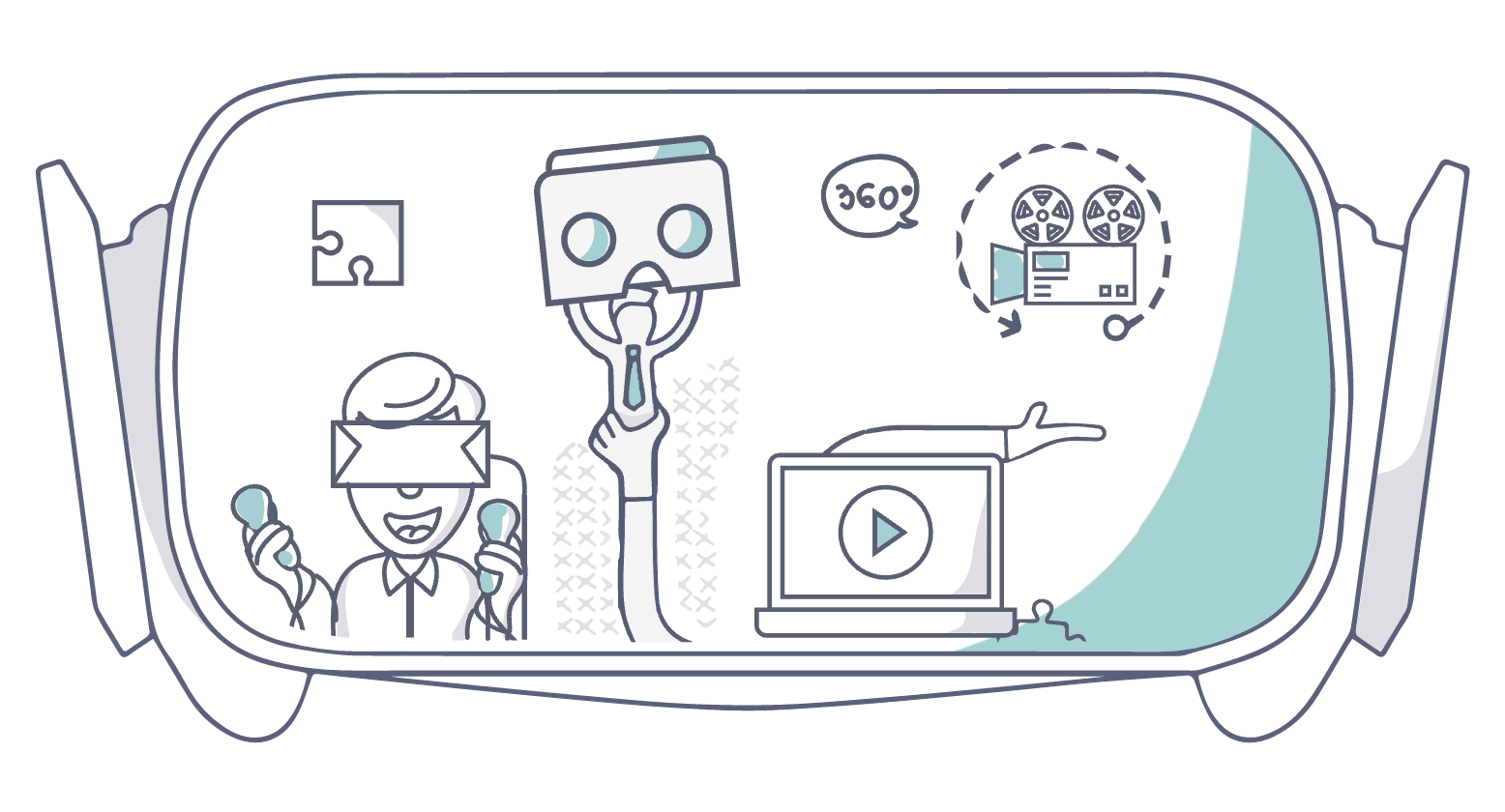