A.B.A Science Play offers first-class playground attractions that are something more than ordinary equipment – it is a revolution in play and learning. The company offers not only physical exercises but also fun activities involving the laws of physics and visual effects. Its products promote environmental protection and broaden the knowledge of the world we live in.

Take your products wherever you want and show how they work, it’s amazing!

The client needed a VR presentation application that could show how an exemplary playground might look like in a specific environment, not just in a paper catalog. Why did they choose VR?

First of all, because a VR app is portable and easy to take with you to everywhere. Apart from that, it definitely makes quite an impression on potential buyers. For a company whose products are impossible to be taken to every sales meeting, the best solution is a VR presentation app that allows you to view products at 1:1 scale and see how they work.

It is worth mentioning that many of the company’s attractions emit light effects (including fluorescent glow), which are obviously most clearly visible at night. The client found it very important to highlight this feature, so we decided that a “night mode” was essential.

This was a project we had to design and develop ourselves. The client wanted an engaging VR presentation app, but all they had were raw 3D models. We have delivered a fully-fledged team that managed the project and suggested an implementation proposal that the client liked.

Having started with the raw models of devices received from the client, we have optimized them, reducing the number of polygons they contained, but without compromising the quality of the final product in any way. We designed appropriate textures for the models and added materials to make them look just like they appear in reality.

In addition to seeing how the devices look and operate, we have also added the option to enter them and give them a ride. The last element was the ability to change the app’s mode from day to night when all the attractions start emitting their own light and glow. In fact, that was an ace in the hole, as it was this feature that positively surprised the VR presentation app’s users the most.

We decided that a crucial element was to add animations of the models, so as to allow the individuals watching them to see how they work, instead of providing static models only. The next step was to create a pleasant environment in which we placed the attractions chosen by the client.

It was important that the entire area did not appear empty and could be shown in different parts of the world with the same effect (and we also added some branding information). That is why we decided on a fairly versatile model of the environment, which would also appear as safe for children playing within in.

We designed the user interface to work on Samsung Gear VR and Google Cardboard. The app’s UI is very intuitive and does not cause any difficulties even for people who use it for the first time. The client received an application that shows their products in an engaging way and highlights the company as an innovative undertaking in many respects (products, marketing strategy, and selling techniques).

We uploaded the VR presentation app to Google Play Store and App Store, so it can be used anytime anywhere.

Cardboard and Gear VR deliver on a joyful entertainment experience

Initially, the application was designed for Google Cardboard, as the client had their own custom cardboards for use during events. Then, we added support for Samsung Gear VR, and this was when the project started building momentum. The app was made using Unity 3D combined with 3D modeling and animation technology. 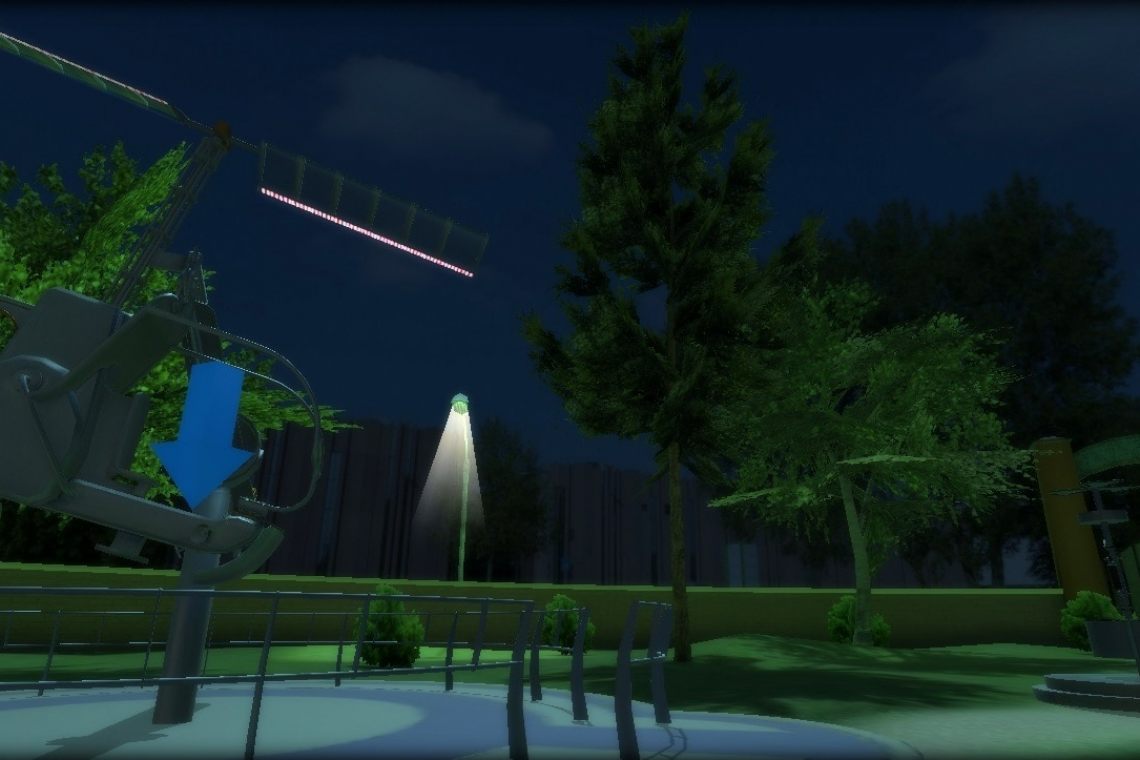 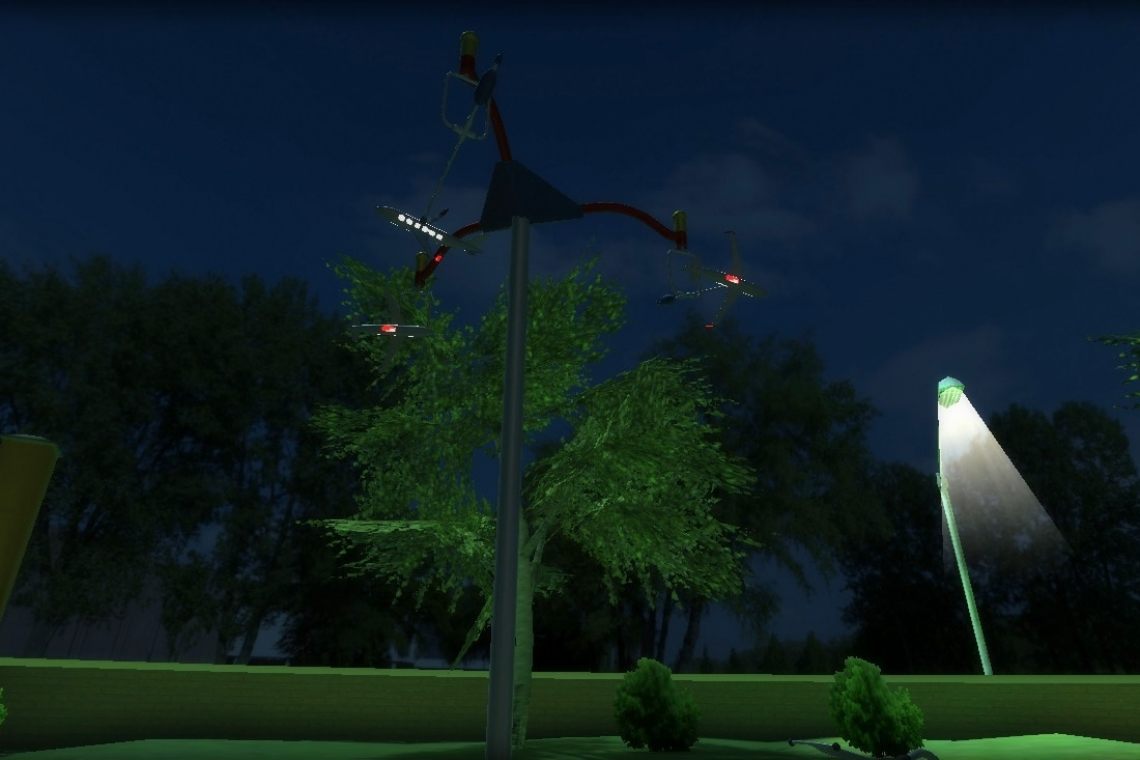 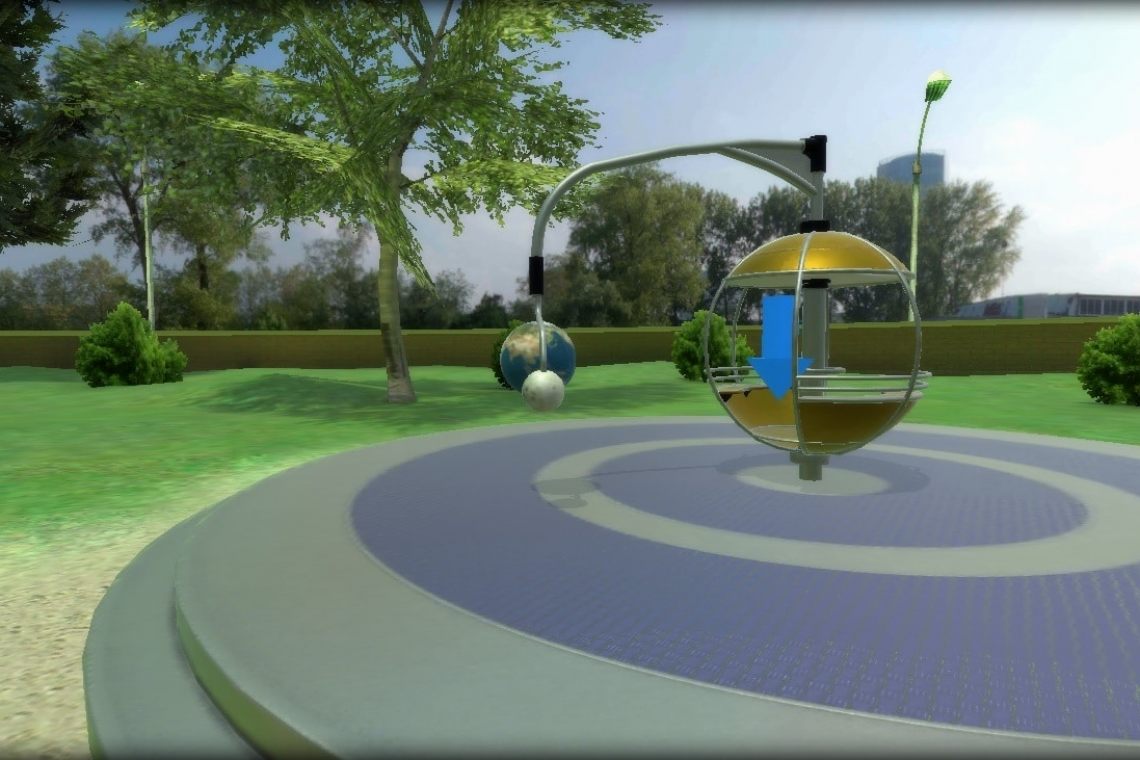