The creation of architectural objects or development investments has a similar pattern for years: the concept is created in the architect’s head, sketches are created, plans are later, drawings with visualizations may take place. Modern graphics programs have allowed presenting the object in 3d … and now VR technology appears. What’s changing? We put on glasses and we can walk around the facility, which exists only on the plans! It’s a revolution. Thanks to AR visualizations we can make a hyper-realistic building, furnish it, change details, change weather conditions or time of day. That was the challenge that the client set us against.

The client had already dealt with VR so they were prepared for any inquiries from our side. When we received the overview plans of the building and the characteristics of the interior, the rest of the work was very simple.

The process involved three teams to deliver the work within the required deadline. A team of graphic designers, a team creating the augmented reality module and a team creating the virtual reality module. Sprints were planned so that the client could verify the entire application for sprint review. Initially, the reviews were done every two weeks, and during the last stages, every week.

We were faced with the challenge of creating an application consisting of AR and VR modules. Everything was supposed to concern one object, which was to be presented as a 3D model - for looking at the body of a building and for exploration.

The application allows users to run the AR module that makes it possible to display the building on the screen of a smartphone. Its image is superimposed on real space that the users see through the camera. The same model can be viewed in VR technology, via Google Cardboard.

The application was prepared in the Unity 3D engine. The first part of the AR was based on Vuforia, the second part was prepared for portable devices. It was particularly important, because we had access to two application modules using one mobile device. The models had to be adapted to the capabilities of these devices and were prepared in 3ds Max. 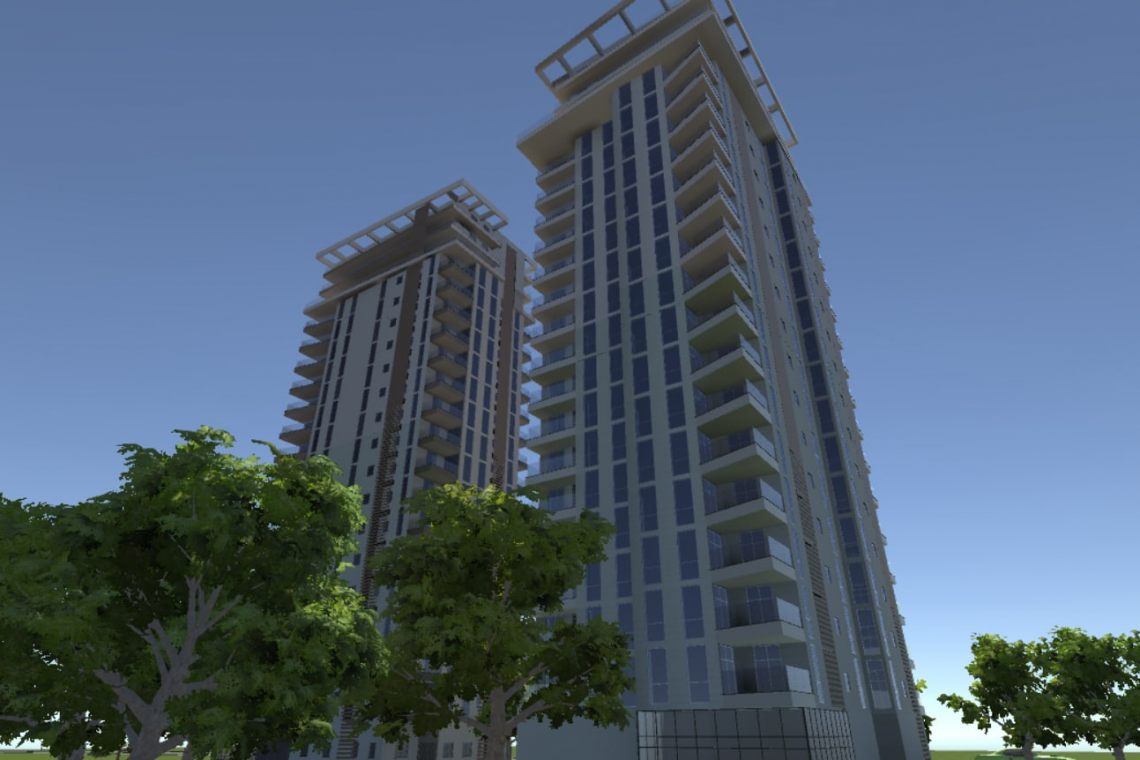 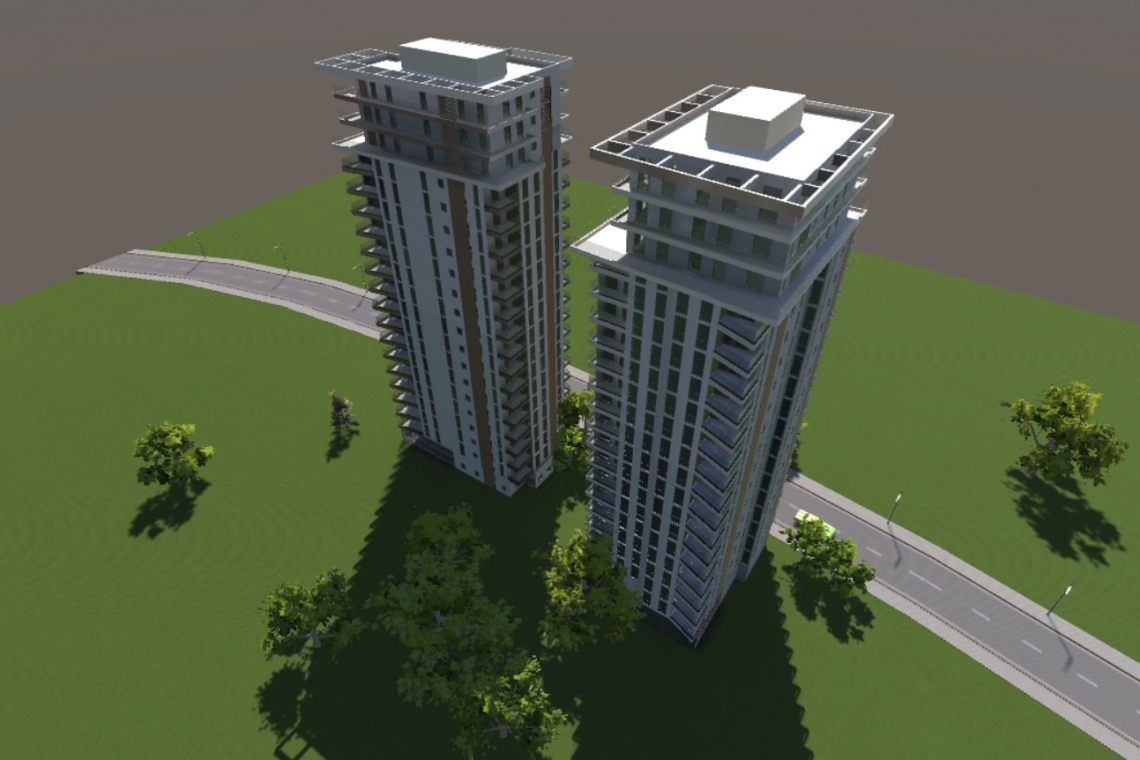 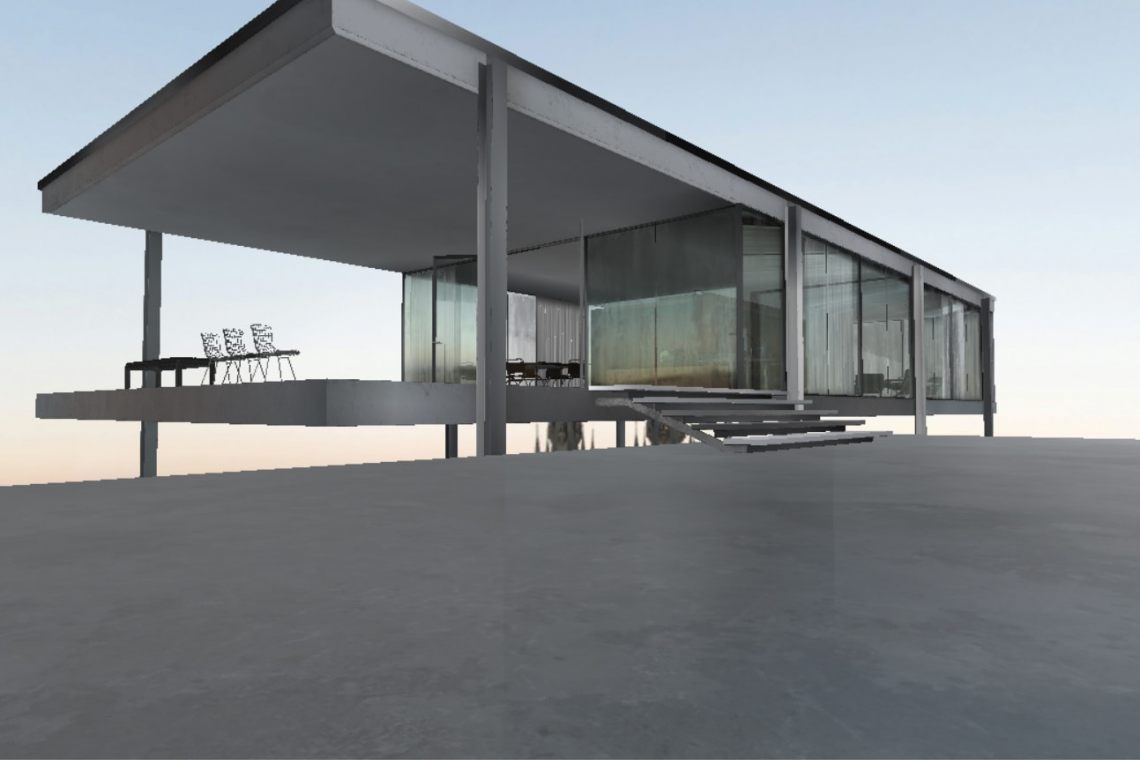 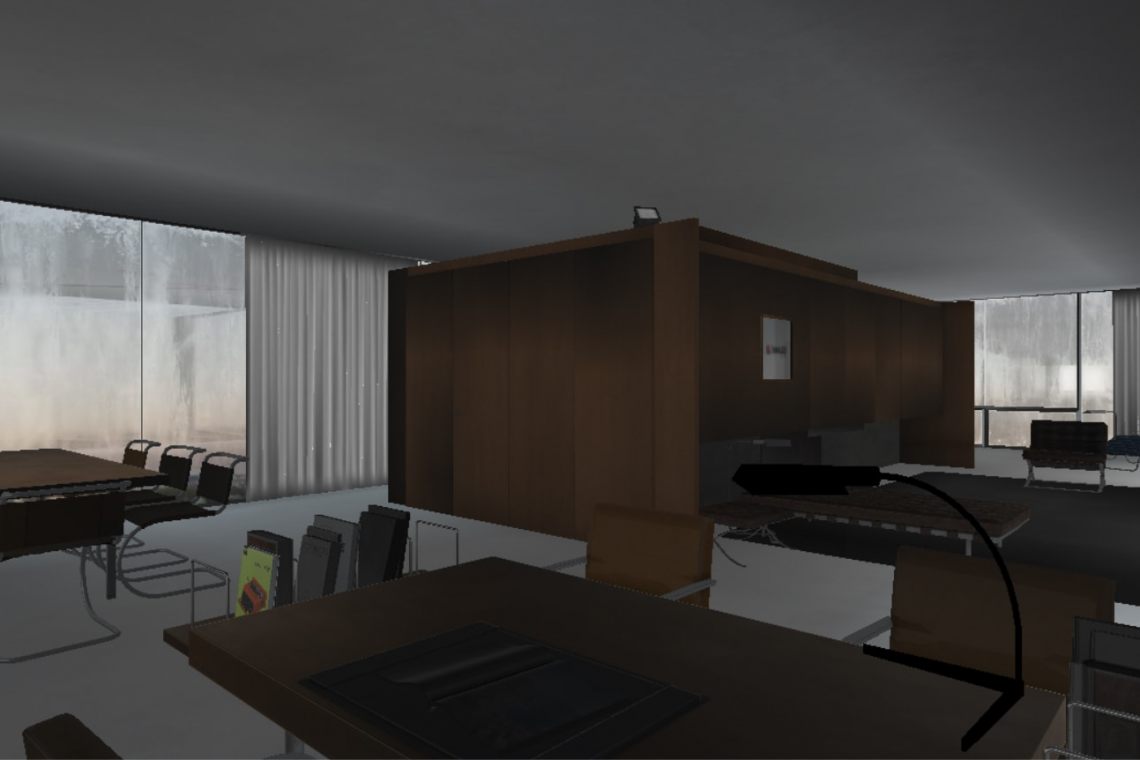 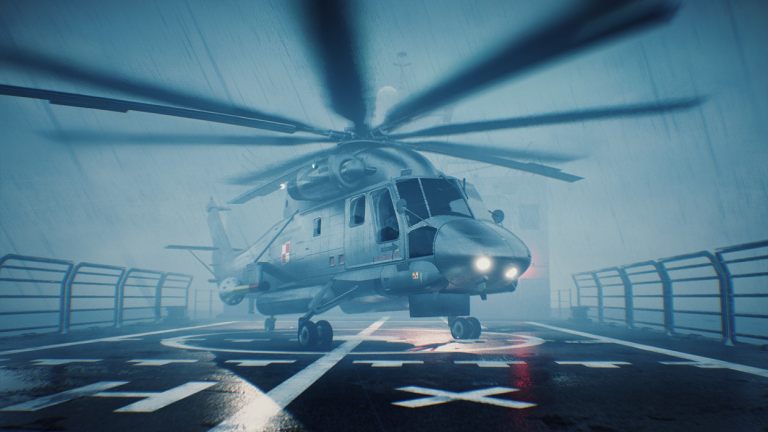 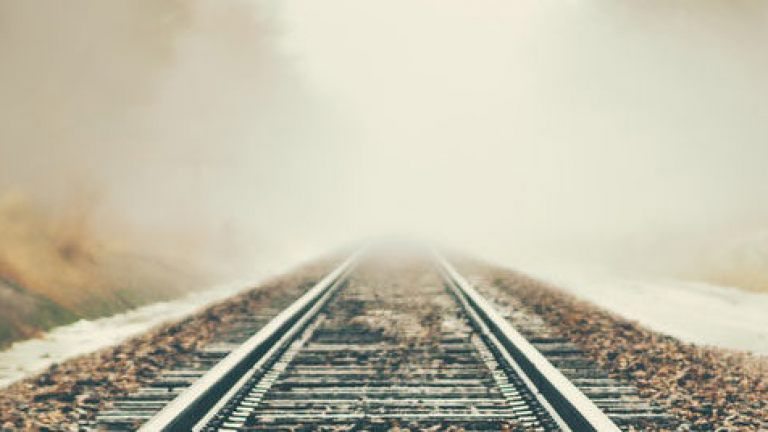 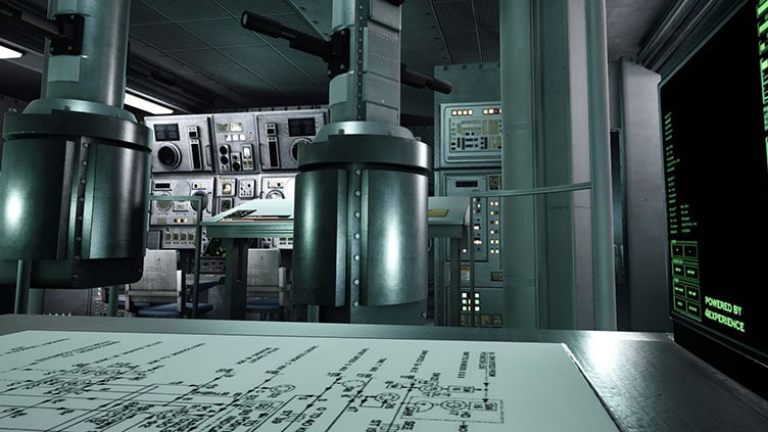 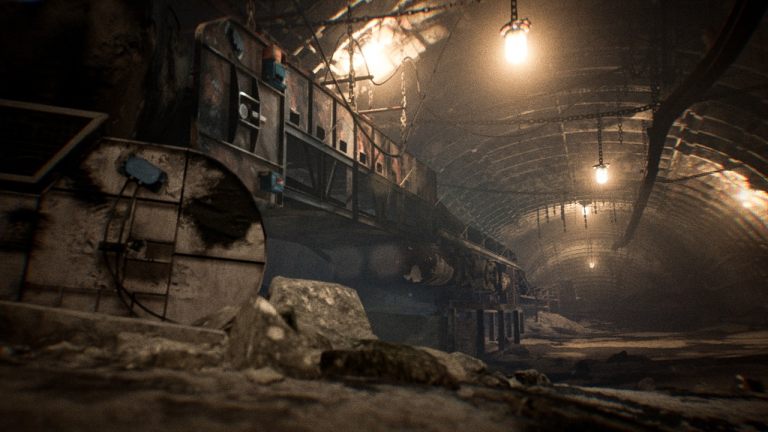