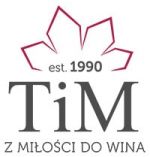 TiM S.A. is one of the largest importers of grape wines from around the world in the CEE region. The company is one of the very few wine market companies in Poland who take pride in having over 27 years of experience in importing and distributing grape wines.

Whet people’s appetite for the product

Our client wanted to organize an innovative promotional campaign of cider, covering more than 20 supermarket locations all over Poland. They were not supposed to be standard activities that offer alcohol tasting in the store – they were to use modern technologies to build brand awareness. The entire experience was to be pleasant and… addictive.

The apple of the customer’s eye

We found, chose, and hired a screenwriter, a director and actors to meet our client’s expectations – one of which was to have real people in the video clips. We also decided on interesting locations in different regions of our country to reach all mature Poles who may like to spend nice afternoons enjoying a glass of delicious cider.

We decided that the best option for such a promotion would be movie360. Due to the size of the project and a large cast, the client wanted to be kept up to date on the progress of work: the choice of actors, locations and scenario were consulted with the client on an ongoing basis. Our team built special camera mounts that could be mounted on drones. Some of the scenes were shot from the air. Of course, we provided full support for the presentation of the application during promotional campaigns.

This was not a standard application development. The entire project was based on creating the best possible shots for the film, which was later edited and converted into a format that allows presenting it using VR devices (like Google Cardboard or Samsung Gear VR). The shots were taken all over the country and this work had to be coordinated accordingly.

Taking care of the brand’s proper visibility, we prepared a 360 film that shows inspiring scenes related to the production and tasting of cider. Dynamic shots, a unique sound sphere and a coherent plot were certainly strong assets of the production. In addition, the user had the opportunity to look around freely within the presented space and participate in scenes from a first-person perspective. Aerial shots obtained thanks to drones were particularly inspiring.

Drinking in the universe of 360 video

Here is a perfect example of how you can build an advertising campaign that uses virtual reality! It is simply the perfect tool to promote products, brands or various types of services. If you want to keep up with the changing trends, reach new customers and make the name of your brand memorable – these solutions are for you. Thanks to the technologies we used, it was possible for us to meet all of the client’s requirements. And the client… well, they received a truly innovative promotional tool that they could freely duplicate for subsequent devices or made available to the public through dedicated portals.

360 movies are considered to be part of a sector related to VR technology. We used GoPro cameras to take pictures, as well as a tripod and drones we built ourselves to shoot aerial shots. The entire undertaking was prepared as an application that can be played on Samsung Gear VR or Google Cardboard devices. 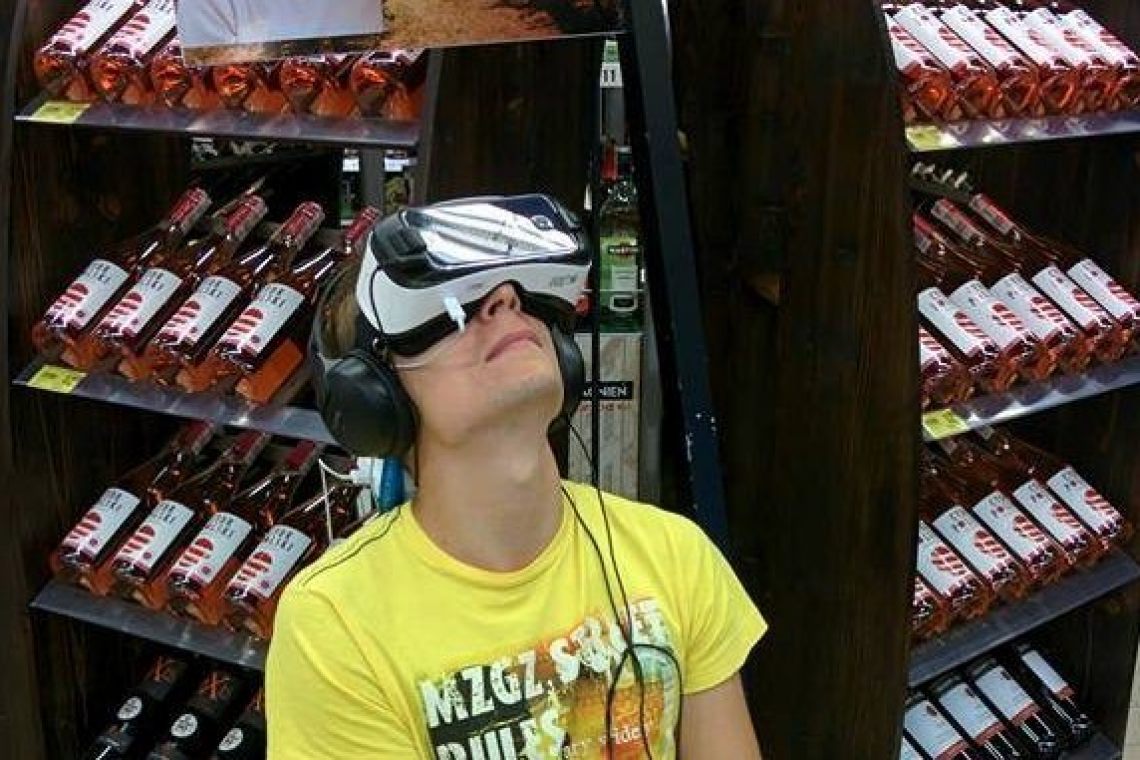 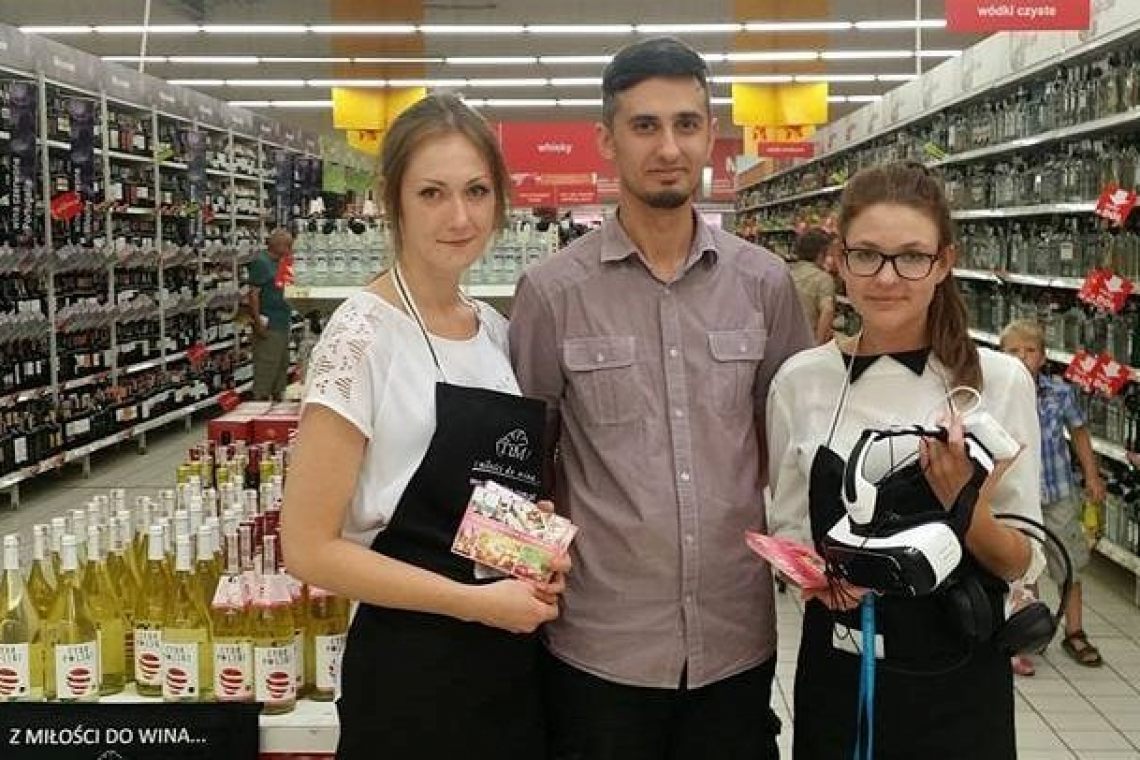 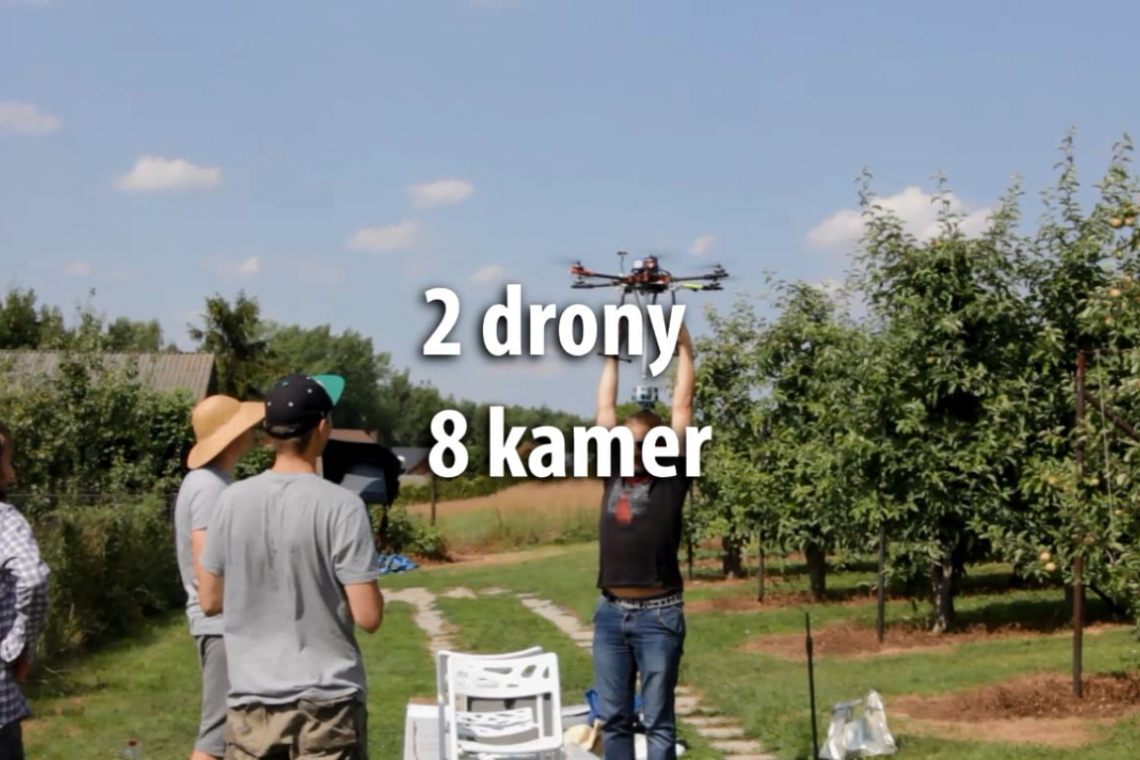 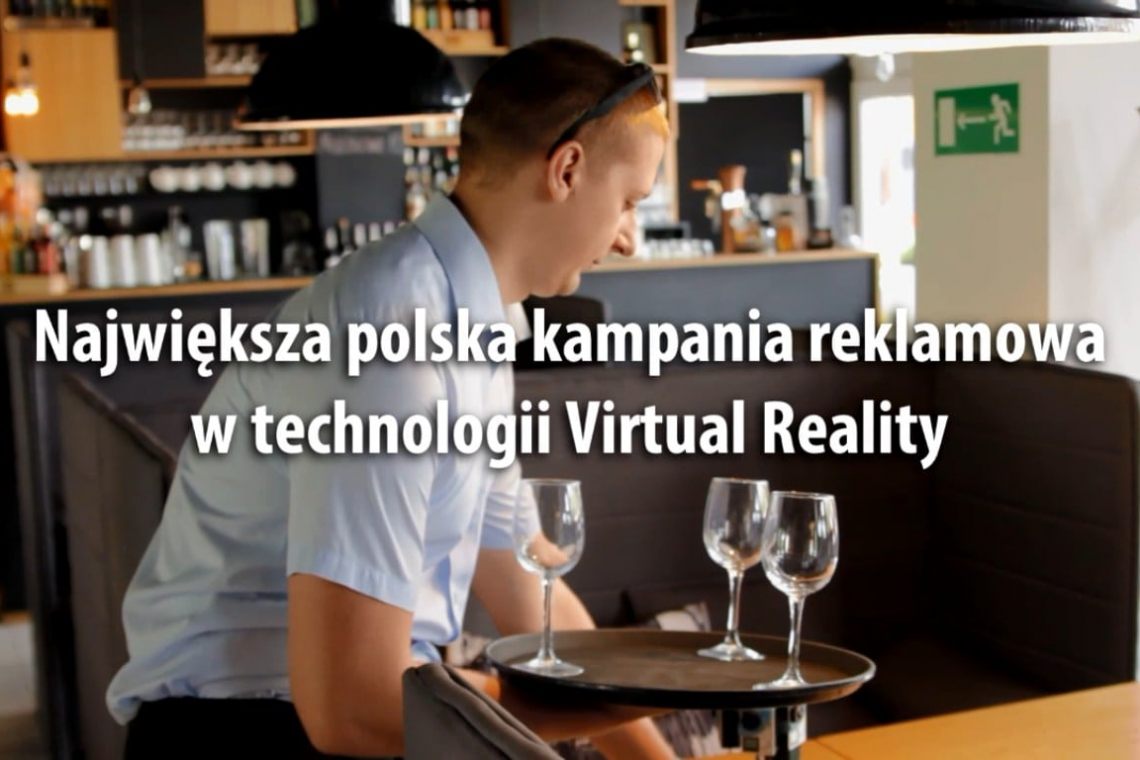