I’ve taken part in 8 major projects in the last 4 years. My work included UI creation, implementing models and animations as well as coding additional functionalities like a multiplayer mode. 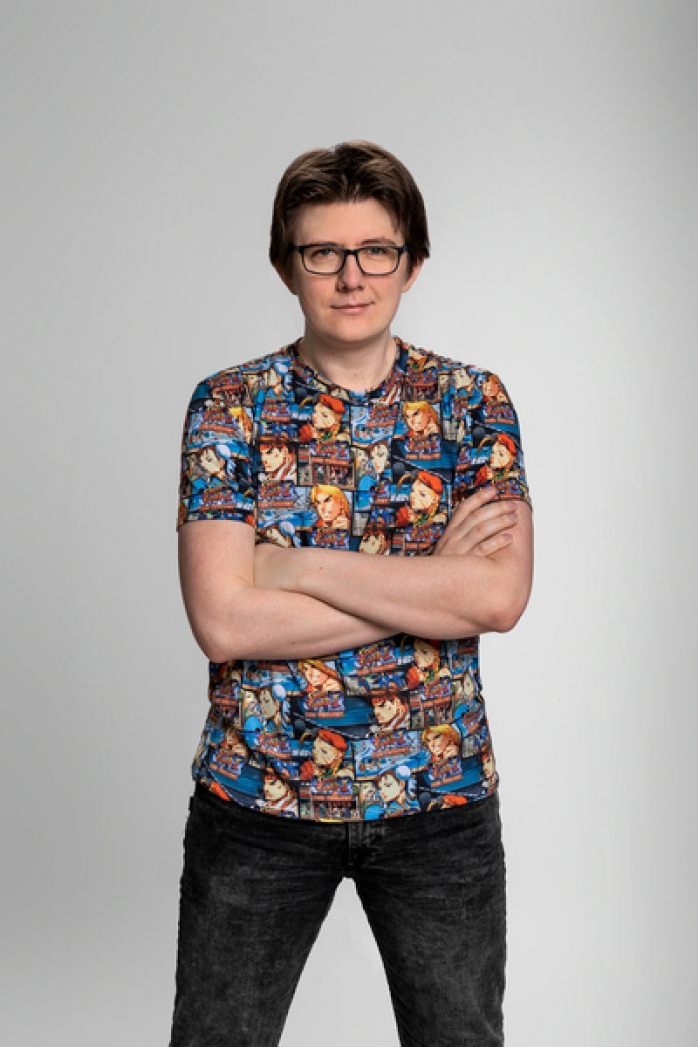 Training platform for new employees
Tech stack: Unity, C#.
In this project, I worked as a Unity Developer.
Responsibilities:
– setting up the software in Unity
– displaying simulations based on the scenario
– implementing the animation
– implementing the models
– code review
– programing the simulation
– backend adjustment
– adding a multiplayer mode
– setting the missile ballistics
– creating the UI
– setting up the mode options
– refactoring
– writing new functionalities

Space Company Simulator: PC economic strategy
Tech stack: Unity, C#.
My job was to create a department system for the player’s space company. It was a straight backend job and it involved a lot of math and algorithms.
Responsibilities:
– creating a mobile application
– completing the script
– manual tests 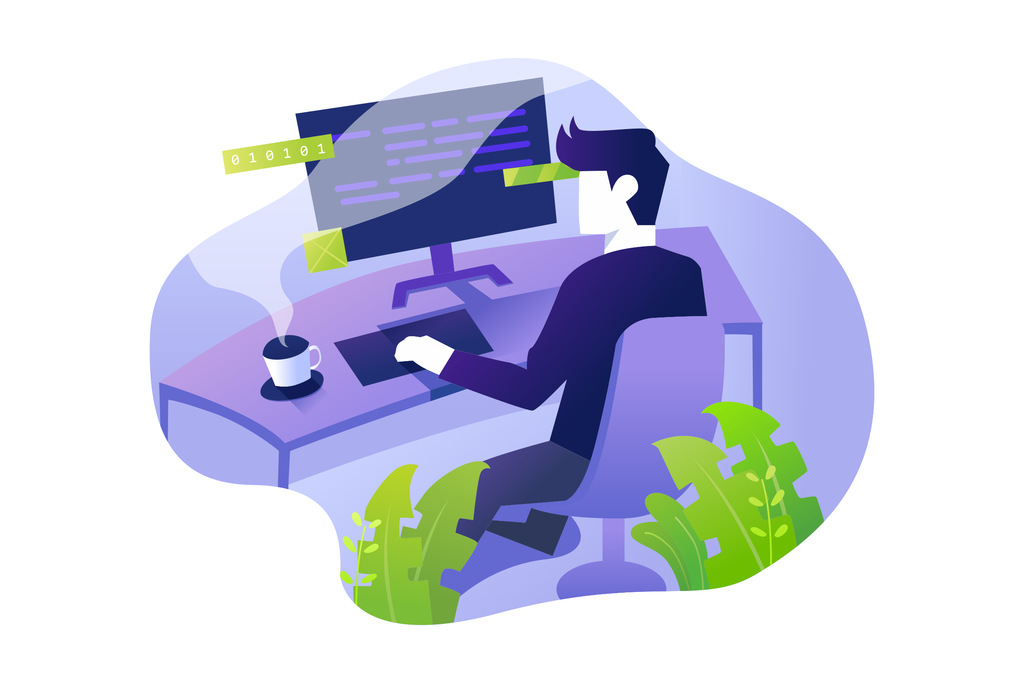 Ever since I began to grasp what was happening on a computer screen at the age of 3, I knew that my future job would be related to game development. I let my passion grow, chose the right schools and ended up in the software development industry, making video games since 2017.

I’ve always focused on Unity because of how easy it is to use, how accessible it is and how much it offers to a skilled developer. All it took was a few simple steps to comprehend its basic features. Games are fun to play, but the real fun begins when you start creating your own. I’m delighted that my biggest hobby became my job.

I like to think of myself as a scientist, even though I know that I am far from one. That’s why my favorite challenges in game development are tricky tasks that involve maths and physics. The satisfaction of solving such problems is second to none. 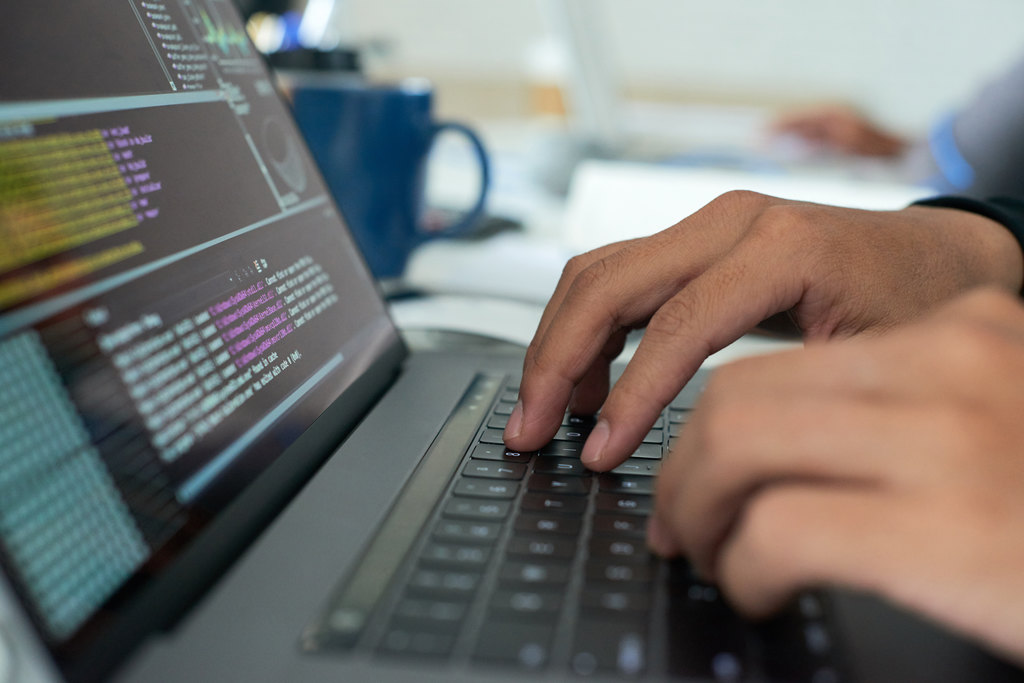 The tools we use
The main tool our team uses is Unity. We have a deep knowledge of the engine.
Tools such as Jira, Everhour and Clubhouse are what we’ve selected for managing projects.
Git, SourceTree and Plastic are our preferred choice for version control.
To communicate with clients we usually use Slack, Discord, Microsoft Teams, Google Meet and occasionally Skype.