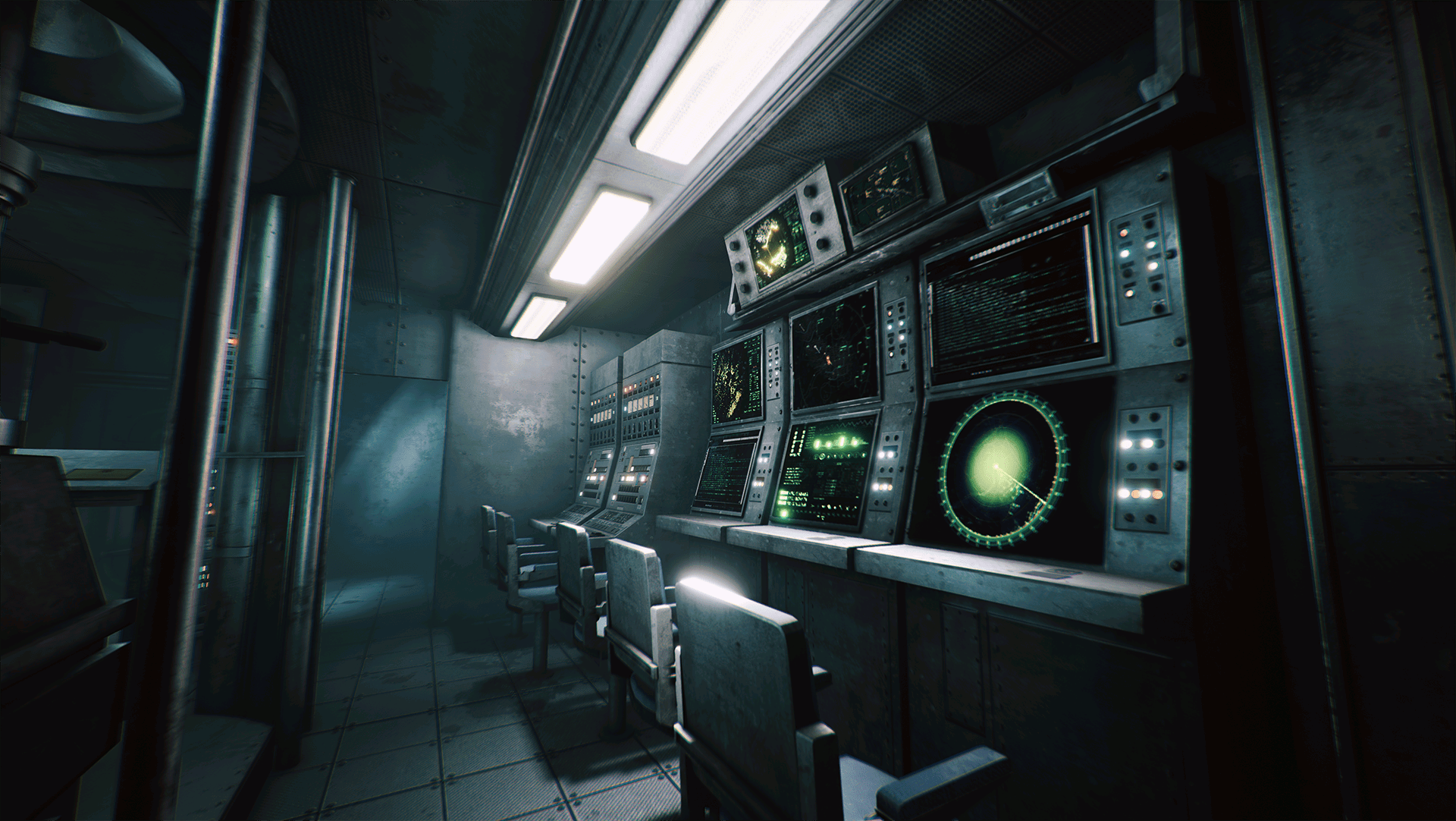 Digital Twin…is that a thing?

Scientists have been using identical specimen to carry out experiments for ages and with good reason.

It allows them to test the effect of certain drugs and treatment while having a baseline to compare to, plus different variations can be tried and tested, then when one produces the desired results, the steps leading from the original can be easily obtained and replicated. In the tech community, we call this type of scenario, Digital Twin.

Now it’s a lot more humane than what the scientists do because here a digital copy is created with identical data and layout as the original, for example, a shopping complex, good, people and even traffic/flow are tracked in real-time, parking and checkouts plus all the activities within the complex is duplicated.

You might ask why go through all the trouble of creating a virtual duplicate of a pre-existing structure or area. The answer is very simple, to create an environment where changes can be made with almost identical results in the physical space.

This can be exploited by the users to predict surges, changes and the possibility for optimization. 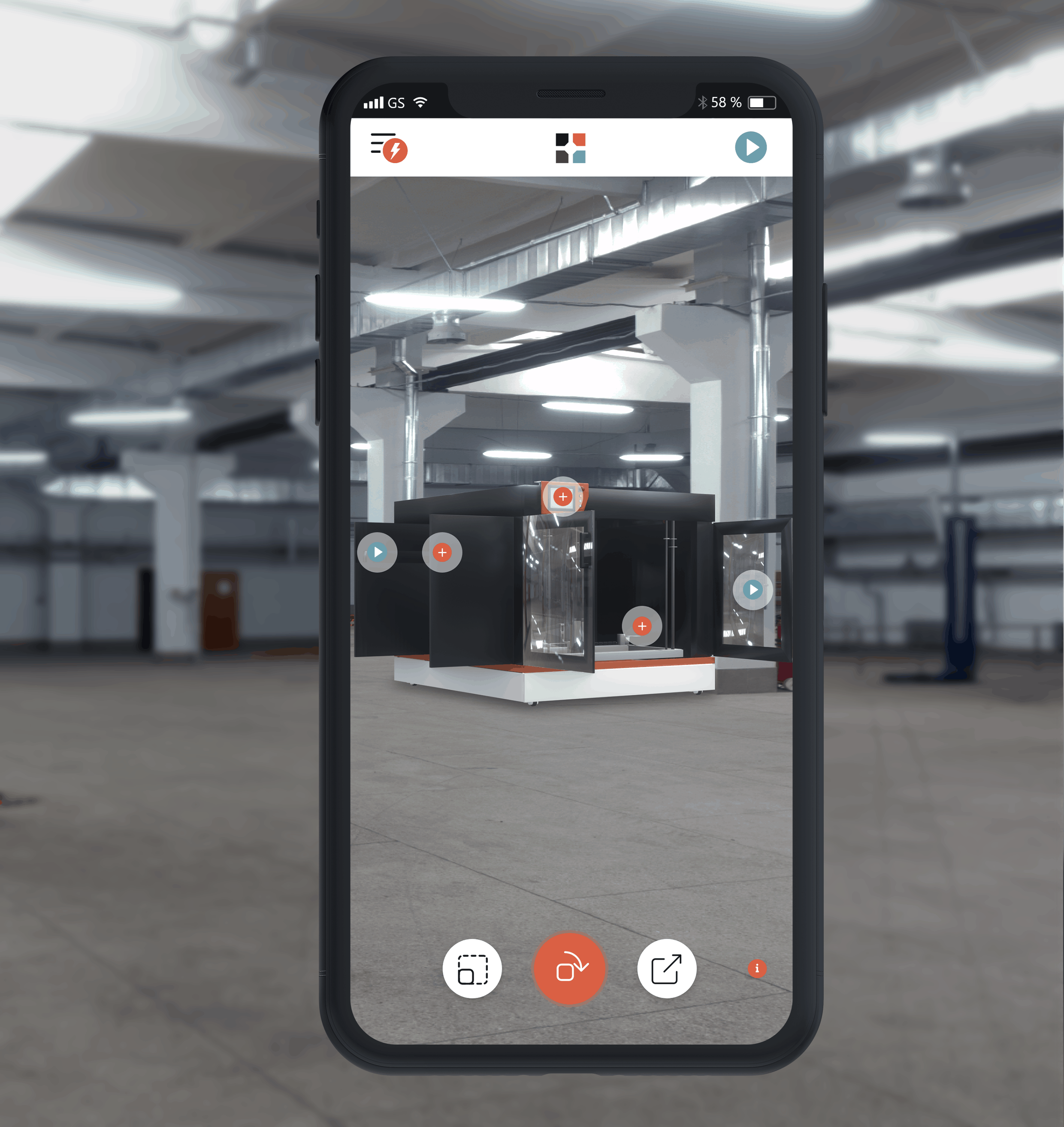 But that’s not all, while you may be able to use the digital twin for predictive analysis, you can also use it for monitoring and situational awareness for the existing structure. Here is where adding either VR or AR can be said to be putting wings on a tiger.

Currently, digital twins are 3D-models represented on 2D-screens. VR allows users to immerse themselves in the environment of the digital twin. It gives a more visceral impression, which helps better understand the dynamics of the digital twin (and so also of its physical counterpart).

AR has its place here too. When you’re physically close to a machine, its digital twin can be overlaid on top of it, so you can visualize the machine’s inner workings and understand its data flows. This makes for faster and more effective decision-making.

First, let’s talk about what impact adding VR or AR technology to a predictive model would induce.

These technologies have primarily been used to create or enhance reality but in the case of a digital twin, we would be talking about being able to see the outcome or changes while performing modifications to the digital twin environment in real-time. 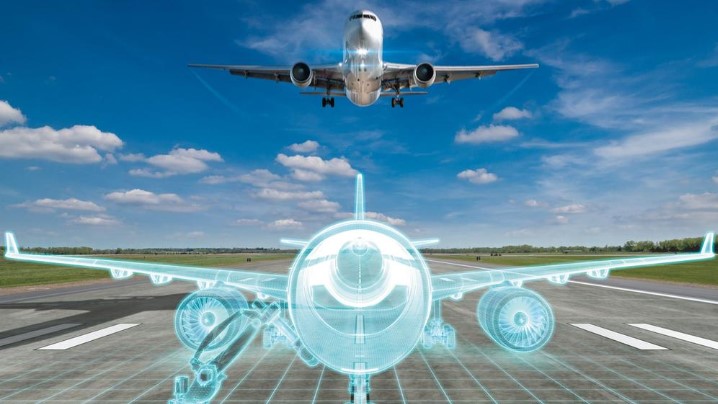 Combined with highly advanced machine learning technology, it is possible to have real-time breakdowns of structures, market, public spaces or literarily anything in the real world and create a digital twin of it where experimentations and adjustments can be made without affecting the real structure.

Take, for example, a shopping mall might decide to engage a digital twin of its premise to see what would happen certain modifications are made, how it would affect traffic flow, what sections would see more sales, etc.

But as fascinating as being able to create predictive models are, nothing beats the ability to have an uninterrupted 360-degree free-flowing few of a given structure. This is where VR and AR technology merged with Digital Twins really shine. Let’s paint a picture, JFK International airport is one of the business airports in the world seeing millions of passengers go through its facilities each year, just the logistics of managing such a huge space is a massive undertaking.

But what if you created a digital twin of the Hangers, Terminals and others with the ability to freely walk about the structures, either in VR or using AR glasses/devices see where there are connections, faults with electrical, heading or power, direct staff and security personals to where they are needed and easy up bottlenecks all at the same time without having to move from one central location. Not only do you increase security, handle crisis faster and more efficiently but you also streamline the operations of the airport such that it can handle all sort of issues within the shortest possible time.

Yet it should be noted that creating a digital twin for any establishment is not a small or light undertaking. The amount of data to be accurately processed and inputted into the system are usually massive. Hence when pairing Digital Twins to the VR and AR industry, we usually see that it’s the enterprise users that are making use of this technology. Adding machine learning algorithms and AI into the mix usually leaves for higher efficiency and overall productivity.

As positive as all these sounds, there is still a way to go before we can say the tech is fully matured. We should not forget that digital twins take up a lot of data and more is being generated each moment the twin is in operations else it would be of no use having aged or out-dated information as a twin has to mirror reality.

SEE ALSO:  6 things to do this Winter holiday